After Disney bought the successful Star Wars franchise, they have done an intense marketing job. They’ ve produced new series, cartoons, and movies, being the most notable The Force Awakens. And ever since the release of that movie we’ve seen an avalanche of upcoming franchise promotions.

We are currently waiting for  Star Wars: Rogue One. The movie presents us a side story of the original ones, just to expand and let us go deeper and deeper into the Star Wars’ world. It is located on the time of the original series of the movies, the ones from the 70’s, as they tell us how the first Deathstar was built.

A second trailer has been released and we can’t wait:

In this second trailer, we finally learn what role Mads Mikkelsen is going to play in the movie. He will be the heroine’s, Jyn Elron, father as well as the architect of the Deathstar. And you thought you had a horrible job with an evil boss.

We also find out that Jyn’s parents were taken away from her and that one of her missions in life is to get them back safe and sound.

On the other side, and one of the most exciting for the fans, we see the return of some iconic characters like Darth Vader, being the most famous one. As well as the incredible action and battles that make tons of fans fall in love with the saga. 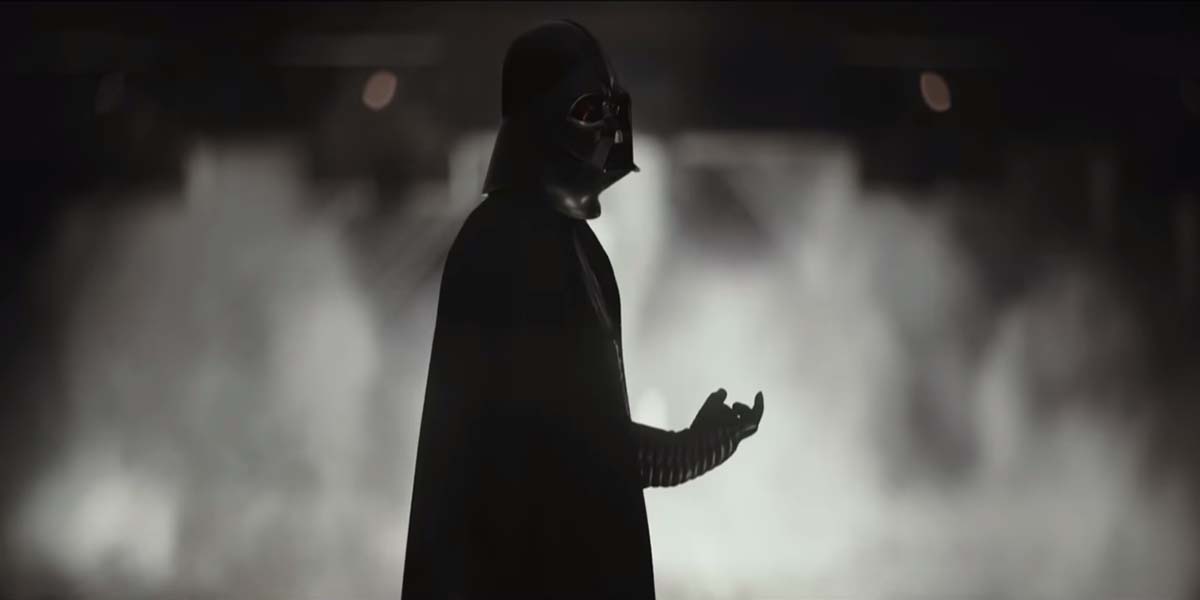 By what we know so far the movie also reveals us the beginnings of the rebellion, as we go along side Jyn Elron in her fight against the empire. And as we know from all the beginnings all Star Wars movies, what would be of Han Solo, Princess Leia and Luke Skywalker without something to fight for?

The movie will be released on December 14th of this year. And as the expectative and the conspiracy theories about what will happen, what other characters will reappear or be introduced we will just have to wait and settle with the existing movies and the trailers until we can finally find out what happens in Rogue One.

Is it December already?