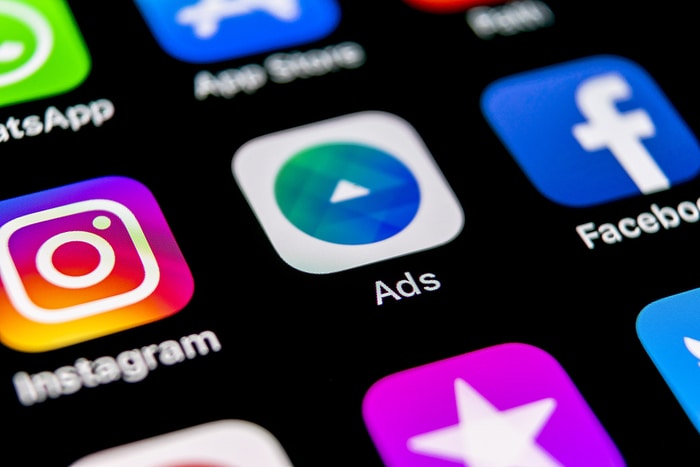 The #StopHateForProfit is gathering more momentum as more organizations join up to boycott Facebook ads over accusations that the social media giant is not doing enough to stop hate speech on its platform. The company has lost $7.2 billion in ads revenue as a direct result of the ads boycott despite assurances from Facebook CEO Mark Zuckerberg that he is implementing stricter measures to end hate speech before the November 2020 general elections.

Some of the companies are ending their ads on Facebook indefinitely while others are doing it till the end of July, and others until they see the social media platform implement the required changes. Some of the dissenting companies are –

Since the NAACP, Color of Change, and Anti-Defamation League among other civil rights organizations launched the #StopHateForProfit campaign, many more companies are boycotting Facebook and Instagram ads in the United States and globally. Some companies such as Unilever said they would also stop ads on Twitter in addition to Instagram and Facebook till the end of 2020 since ads “would not add value to people and society.”

“We will pause all paid advertising on Facebook and Instagram in the US in support of the #StopHateForProfit campaign,” Ben & Jerry’s posted on Twitter. “Facebook must take clear and unequivocal actions to stop its platform from being used to spread and amplify racism and hate.”

Given that the social media company generates the majority of its revenue from advertising, Facebook’s share dropped 8.3% on Friday even though the company has lost more than $7.2 billion in revenue ads already. The share-drop made Zuckerberg’s fortunes drop to $82.3 billion according to the Bloomberg Billionaires Index, pushing him down to the fourth richest person in the world instead of the third richest person he was before the general ads boycott.

“I’m optimistic that we can make progress on public health and racial justice while maintaining our democratic traditions around free expression and voting,” Zuckerberg stated. “I’m committed to making sure Facebook is a force for good on this journey.”

While it is sure that Zuckerberg and Facebook would bounce back to their former elevated positions, how long protesters would hold out in their ads boycott remains largely unknown, or maybe till after the November general elections.