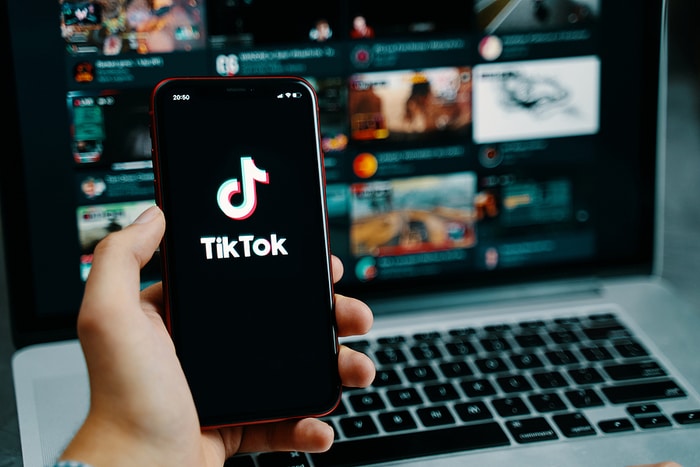 The latest iPhone iOS 14 from Apple has caught TikTok, a social video platform, spying on millions of its users by logging their keystrokes secretly. The Chinese company was discovered by security researchers Tahal Hag Bakry and Tommy Mysk to snoop on iPhone users by copying text from their clipboard every 1-3 seconds.

It seems this invasion has been going on for some time without the knowledge of TikTok users. However, Apple’s iOS 14 update alerts iPhone users when an app is collecting their data during usage. Almost all iPhone users on the updated iOS 14 found themselves constantly being notified that TikTok is copying their texts when the users are typing on the app.

Jeremy Burge, head of Emojipedia, an online emoji directory, tweeted that “Okay, so TikTok is grabbing the contents of my clipboard every 1-3 keystrokes. iOS 14 is snitching on it with the new paste notification.” And he had shared a video of iPhone’s notifications while the TikTok’s keylogging activity was going on.

A spokesperson for TikTok noted that what users were experiencing was not spying upon the privacy of anyone, but a special feature created to flag repetitive, spammy behavior from users. The company said an updated version of the app is available for users to download and that the company is committed to transparency in its dealings with users.

“We have already submitted an updated version of the app to the App Store removing the anti-spam feature to eliminate any potential confusion,” the spokesperson said. “TikTok is committed to protecting users’ privacy and being transparent about how our app works.”

Initially in March when the matter was first brought to the attention of the company, TikTok denied that it was snooping on users, saying its app had access to users’ clipboards because of an older Google Ads SDK version which it was using, adding that it will update the SDK so as not to have access to users’ data again.

“It’s a Google Ads SDK issue,” the company had said. “So we need to make the change in which version of that SDK we use. TikTok does not get access to the data, but we are updating regardless to resolve it.”

The recent Apple iOS 14 just confirmed that TikTok did not update its SDK issue as promised. And that is a serious privacy issue with users because it means that when a phone is synced with a Mac computer or iPad, the TikTok app on the iPhone can read all the passwords, financial information, sensitive emails, and work documents on a synced device.

Another problem however is that if Apple has made iOS safer for iPhone and Apple device users, what about millions of other users on Android devices?