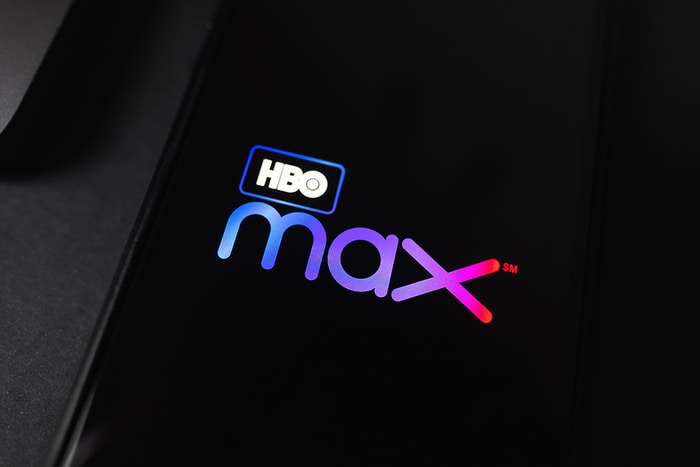 Warner Media, the parent company to HBO and TCM, is returning “Gone with the Wind” movie to HBO Max with a disclaimer and panel discussion about the horrors of slavery in America’s ancient past. The 1939 Civil War epic movie was removed from HBO a few weeks ago following criticisms that the project endorsed the evil of enslaving Africans, The Verge reports.

John Ridley, a screenwriter for 12 Years a Slave opined that the movie glorified the dreadful practices of the Antebellum South against people of color, and it advances the wrong stereotypes associated with blacks during this period. Warner Media agreed with this criticism among others given the national protests against racism in the United States which was brought to a recent head by the Minneapolis police killing of African American George Floyd.

“These racist depictions were wrong then and are wrong today, and we felt that to keep this title up without an explanation and a denouncement of those depictions would be irresponsible,” the movie company stated in acknowledgment.

They promised to add historical context to the movie as well as a disclaimer before returning it to their streaming service. With the return of Gone with the Wind to HBO Max come two videos doing exactly that: a 4 ½ minute introduction which can be skipped because it plays automatically, and a one-hour panel discussion which examines “the complicated legacy” of the epic movie, shot at the TCM Classic Film Festival in 2019.

The intro segment features Jacqueline Stewart, a professor of cinema and film studies at the University of Chicago. An African-American, Stewart reviews the movie as representing the Antebellum South as a period of historical beauty and cultural excellence, without acknowledging the fact that the period thrived on slavery and infamous brutalities of fellow humankind.

Stewart said Gone with the Wind denies the “horrors of slavery as well as its legacies of racial inequality,” but this does not stop it from being a “film of undeniable cultural significance” and “one of the most enduring popular films of all time.”

She pointed out that the producer of the movie, David O. Selznick, was aware of the racist undertones in the movie and the public outcry against its release before it premiered, agreeing that black characters were not well depicted in the movie and that slavery was glorified when it shouldn’t have.

And to underscore the racism that still existed in American society, Hattie McDaniel and other black casts in the movie were not allowed to the premiere in Atlanta Georgia due to Jim Crow segregation law in force at the time. McDaniel, who acted the Mammy servant role, became the first Black American to win an Academy Award for her role but segregated from other white actors during the Oscars ceremony in Los Angeles.

Stewart pointed out that watching the movie may be “uncomfortable and even painful” to many people, but that it remains a classic film that depicts the past for present “viewing and discussion”.