During the weekend Fox made the coolest announcement, the date for Deadpool 2 premiere! The studio made of Deadpool a future summer hit since it’s hitting the screens in June 2018.

The announcement comes just a month after we saw a Deadpool teaser in another Marvel movie. Fox also made other dating announcements involving mutants.

Deadpool 2 to be a summer hit

It was Valentine’s Day of 2016 when Deadpool was premiered and maybe it was the holiday, or maybe not but we loved it. The one of a kind mercenary with a unique sense of humor antihero played by Ryan Reynolds instantly became a smashing hit.

The movie was Fox’s biggest hit of 2016 and also became the highest grossing R-rated film in history, sorry Matrix fans! The success of the movie came as a surprise for the studio. It sure was quite rewarding for Reynolds, who spent years asking the studio for a standalone Deadpool movie.

This makes only imaginable the satisfying look on his face now that Deadpool 2 has a release date and is for summer 2018, specifically June 2018. Reynolds already teased us with the return of Deadpool with a surprise short that screen before Logan in March. 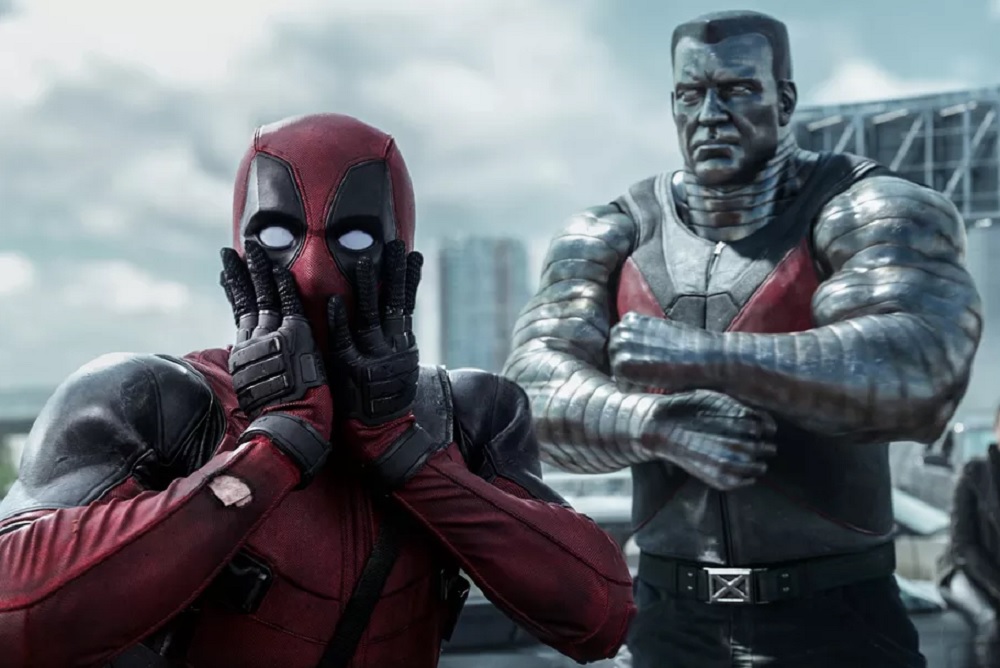 What’s on Fox’s plate these next few years

Deadpool 2 gathers once more Ryan Reynolds as Wade Wilson and an executive producer of the film. Writers Rhett Reese and Paul Wernick return in the team and Drew Goddard is assisting. David Leitch joins the team as director. The John Wick co-director stepped in last fall after Tim Miller dropped out due to creative differences with Reynolds.

Joining the cast are Atlanta breakout Zazie Beets as the mutant Domino. And Josh Brolin who recently signed as Cable. Cable was often paired in the Marvel comics with Deadpool. The pair even had their 50 issues series. In the Marvel’s comics Cable is transported as an infant to the future, where he grew into a warrior before returning to the present.

The shooting is expected to begin this June so we can expect more teasers soon! Fox made this weekend one full of announcements. They also announced plans regarding the expansion of the Marvel universe.

The studio wishes to expand further Marvel presence on the big screen next year with a couple of X-Men spin-offs. The New Mutants arrive on April 13th, this spin.off will include Magik, Wolfsbane, Mirage, Cannonball, Sunspot, and Warlock. Then, there’s the follow-up to X-Men Apocalypse, X-Men: Dark Phoenix which focuses on Jean Grey and the feared Phoenix force and premieres in November 2018.