We all know that Beyonce’s ‘Lemonade’ was one of the most transcendent records of 2016, mainly because of its astonishing audiovisual production. The Peabody Awards recognized on Thursday the quality of the visual album and contributions to American culture. 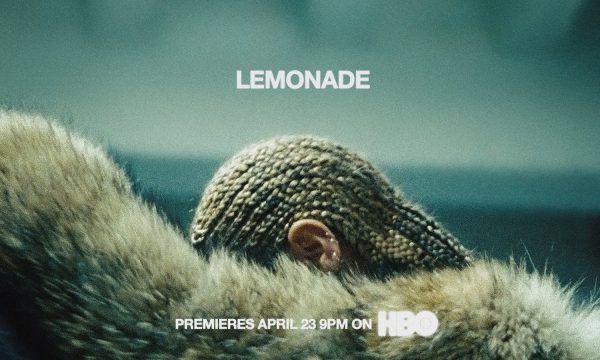 The HBO visual album, released on April 23, 2016, has been repeatedly awarded by many different academies and enterprises. The Peabody Awards, once known as the “Pulitzer Prizes for Radio”, recognizes excellence in American television, radio and digital broadcasting, and individuals. Now, they awarded Beyoncé for her iconic work on ‘Lemonade.’

“‘Lemonade’ draws from the prolific literary, musical, cinematic, and aesthetic sensibilities of black cultural producers to create a rich tapestry of poetic innovation,” the committee wrote in the announcement. “The audacity of its reach and fierceness of its vision challenges our cultural imagination. Also, crafting a stunning and sublime masterpiece about the lives of women of color and the bonds of friendship seldom seen or heard in American popular culture.”

Beyoncé, who is welcoming twins this summer, was among seven honorees in the Entertainment category of this year’s awards.

Donald Glover, who you may also know as Childish Gambino, was honored for his series ‘Atlanta’. The FX show was highly discussed last year, for the insight it offers about black people communities in the South. About the show, the committee said: “Donald Glover’s enchanting series on the struggles of two young black men trying to make it in Atlanta’s rap scene blends vibrant character study and rich socio-political commentary in delivering a detailed and textured exploration of a Southern city.” 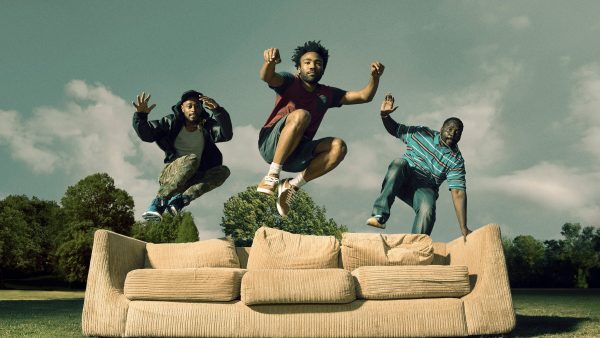 Louis C.K.’s  ‘Horace and Pete’ was recognized for melding contemporary politics and serialized storytelling, and its groundbreaking demonstration of high-quality television in the new media environment. Other winners in the entertainment category include Pamela Adlon and Louis C.K.’s ‘Better Things’, Sally Wainwright’s ‘Happy Valley’, Jack Thorne’s ‘National Treasure’ and ‘VEEP.’