Comedian Louis CK was accused of sexual misconduct by five women on Thursday. The accusations were made via an article featured in The New York Times, discussing the sexual misconducts made by the comedian.

Louis CK issued a statement on Friday acknowledging the stories and apologizing. In the meantime, different networks have broken the relationships with him.

The Comedian’s actions might have cost him his career

The allegations dated back 15 years and include four comediennes, Dana Min Goodman, Julia Wolov, Rebecca Corry and Abby Schachner – and a fifth woman that remain in anonymity.

Comedians Dana Min Goodman and Julia Wolov said C.K. had invited them to his hotel room after a comedy festival in Aspen, Colorado, in 2002 and then masturbated in front of them. Following the NYT piece, several networks have broken deal with CK.

Netflix canceled a planned special with the comedian because of the allegations, and the release of his upcoming movie ‘I Love You Daddy’ got canceled. FX and HBO announced they would purge Louis CK’s past projects from their platforms and wouldn’t receive compensation for them.

“He will no longer serve as executive producer or receive compensation on any of the four shows we were producing with him – ‘Better Things,’ ‘Baskets,’ ‘One Mississippi’ and ‘The CoFXps’,” said FX via a statement.

CK acknowledged the stories in a public statement

In the wake of the allegations and its aftermath, Louis CK released a statement saying that the accusations were true and expressing regret for his actions.

“I want to address the stories told to the New York Times by five women named Abby, Rebecca, Dana, Julia who felt able to name themselves and one who did not,” he started. “These stories are true. At the time, I said to myself that what I did was okay because I never showed a woman my dick without asking first, which is also true.” “The power I had over these women is that they admired me. And I wielded that power irresponsibly.”

“I learned yesterday the extent to which I left these women who admired me feeling bad about themselves and cautious around other men who would never have put them in that position.”

He added that he regretted the hurt he had inflicted on people he worked with, including his manager Dave Becky, his family, his friends, his children and their mother. 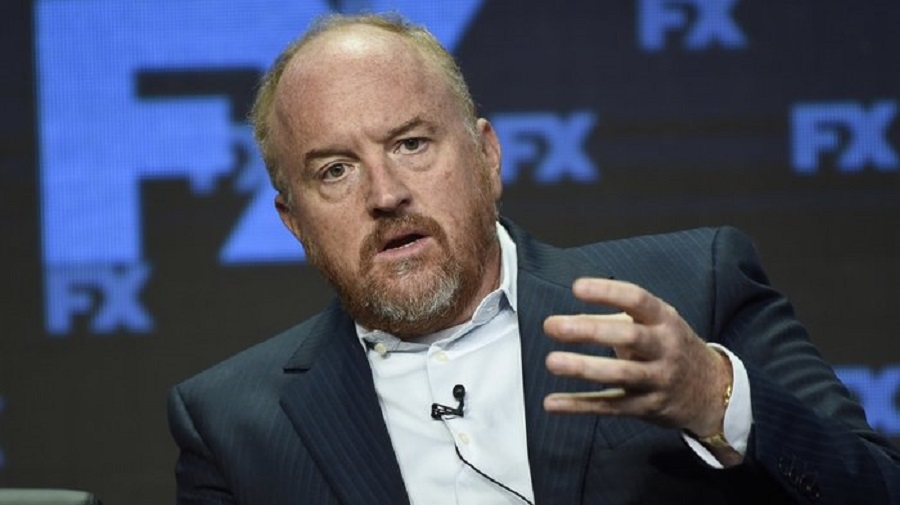