Lifetime premiered ‘The Lost Wife of Robert Durst’ during the weekend. The film takes on the real-life story of the unsolved disappearance of real estate mogul Robert Durst’s wife, Katherine McCormack.

The Lifetime movie is the latest take on the high profile crime. Robert Durst is currently waiting for trial on another murder.

Robert Durst has hit the headlines recently with his recent arrest and the controversy surrounding the HBO documentary series ‘The Jinx,’ in which the company explores the disappearance of his wife Katherine McCormack.

Lifetime took a new angle on the story and brought back the unsolved disappearance of ‘The Lost Wife of Robert Durst,’ which examines the dark and disturbing marriage as well as the aftermath of her unsolved disappearance. The movie follows Kathie, who falls in love with older Robert Durst. The couple gets married in 1973, only to find their marriage keeps turning darker and disturbing as time goes on.

When Kathie goes missing in January 1983, friends and family find that her disappearance isn’t being taken as seriously as it should be by authorities.The movie stars Katherine McPhee and Daniel Gillies as the couple.

The film is based on journalist Matt Birkbeck’s book ‘A Deadly Secret: The Bizarre and Chilling Story of Robert Durst,’ which is based on the real-life disappearance of Katherine McCormack. Katherine McCormick’s case has been overshadowed by the more recent and prevalent murder allegations posed against her husband Robert Durst. 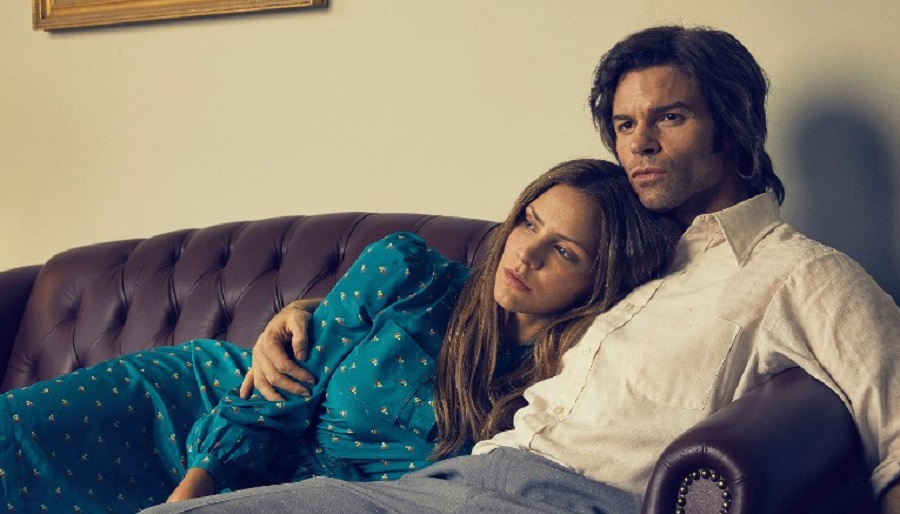 Despite Kathie’s sisters and family members best efforts, the case still remains unsolved as to this day, and no one really knows what happened to her.

Kathie was last seen on January 31, 1982, when she attended a party at her friend’s Gilberta Najamy house. However, she wasn’t reported as missing until February 4, 1982, by her husband Robert Durst.

According to Najamy, McCormack had argued with Durst over the phone before leaving. And when she was leaving the party, McCormack asked Najamy to promise she would check it out if something bad happened to her and that she was afraid of what her husband would do.

Durst told the police he last saw his wife on that Sunday night when he put her on a train in Westchester. Kathie was supposedly heading to Manhattan to attend medical school, from which he was months away from getting her degree.

However, Durst said he waited to report her as missing as they occasionally went days without contact. At the time of the investigation, there were eyewitnesses that place McCormack in Manhattan. Which is why the authorities didn’t search the cottage the couple owned in South Salem.

But Kathie’s friend, Ellen Strauss, was suspicious of the situation and visited the cottage and went through the garbage and salvaged items that Durst was trying to get rid off. Strauss took files and notes regarding what she found in the garbage, which she later turned over to HBO filmmakers when they began filming their documentary ‘The Jinx.’

Kathie may have been the subject of domestic violence. Reports claim that months before she went missing, she climbed out the couple’s penthouse window in her pajamas to escape a violent fight with husband Robert Durst.

She was also reportedly filing for divorce from Durst and had been treated at a Bronx hospital for abrasions to her face. However, no police reports were filed at those times.

Kathie’s case was all but forgotten with no real conclusion until 16 years after the disappearance. Then in 1998, it was revived after a man told police he knew what happened to Durst in the winter of 1982. Kathie was declared dead earlier this year by a Manhattan judge. The date of death is January 31, 1982, the day she was last seen by Durst.

McCormack’s family is now pursuing a multi-million dollar lawsuit against Durst, as they strongly believe that he killed her and hid her body. 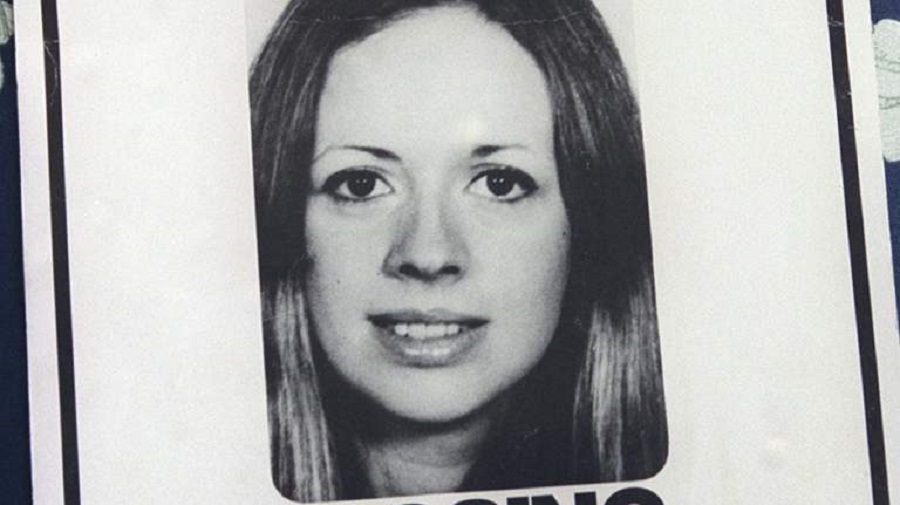 Dust is still waiting to plea

As for Robert Durst, he’s in jail waiting for trial for the murder of his friend Susan Berman.

Durst was arrested in 2015 in New Orleans, he was discovered in possession of a significant amount of marijuana, $44,000 in cash, a latex mask, a fake I.D., and passport.

Prosecutors believed he may have been planning to flee to Cuba.The arrest came hours after HBO’s doc ‘The Jinx: The Life and Death of Robert Durst’ aired.

The Peabody Award-winning documentary memorably ended with what seemed to be an explosive confession by Durst, who did not realize he was still wearing a microphone during a break from interviews. “What the hell did I do?” Durst asked himself after interrogations by Jarecki about the mysterious disappearance of his wife and the murder of confidante Susan Berman.

“Killed them all, of course,” Durst continued.

He’s now waiting for trial on the brutal killing of his friend Susan Berman, which happened in 2000. However, due to extenuating circumstances and the slow legal processes involved, the preliminary hearing for this trial was scheduled to take place on April 2018.