HBO is one of the most badass TV networks that there is around. They have a signature stamp that everything they do for some reason is amazing. As you look in the past a few of their series The Sopranos, Band of Brothers, Rome, Sex and The City and many others. And currently, they’ve blockbusters like Westworld and Game of Thrones.

But the guys from HBO don’t only create incredible series that keep us glued to our couches and TV screens. They also have developed an amazing series of documentaries about diverse topics. All done in an incredible and professional way.

As the producers of the documentary told: “We started out making a film about Hollywood royalty. And we ended up making a film about love.” As they give us a sneak peak of the life of two of the most legendary actresses that have ever step a foot in Hollywood. Carrie Fisher and Debbie Reynolds, who sadly passed away on December of the horrible 2016.

Bright Lights for sure.

This two incredible actresses not only lived next door but also were mother and daughter. As well they both portrait two of the most iconic characters of the silver screen: Princess Leia from Star Wars and Kathy Selden of Singin’ in The Rain.

The anticipated documentary lasts up to 95 minutes and is directed by Alexis Bloom and Fisher Stevens. It was filmed during 2014 and 2015, as it shows how Reynolds prepared to receive her Screen Actors Guild Life Achievement Award. That was presented to her by Fisher. 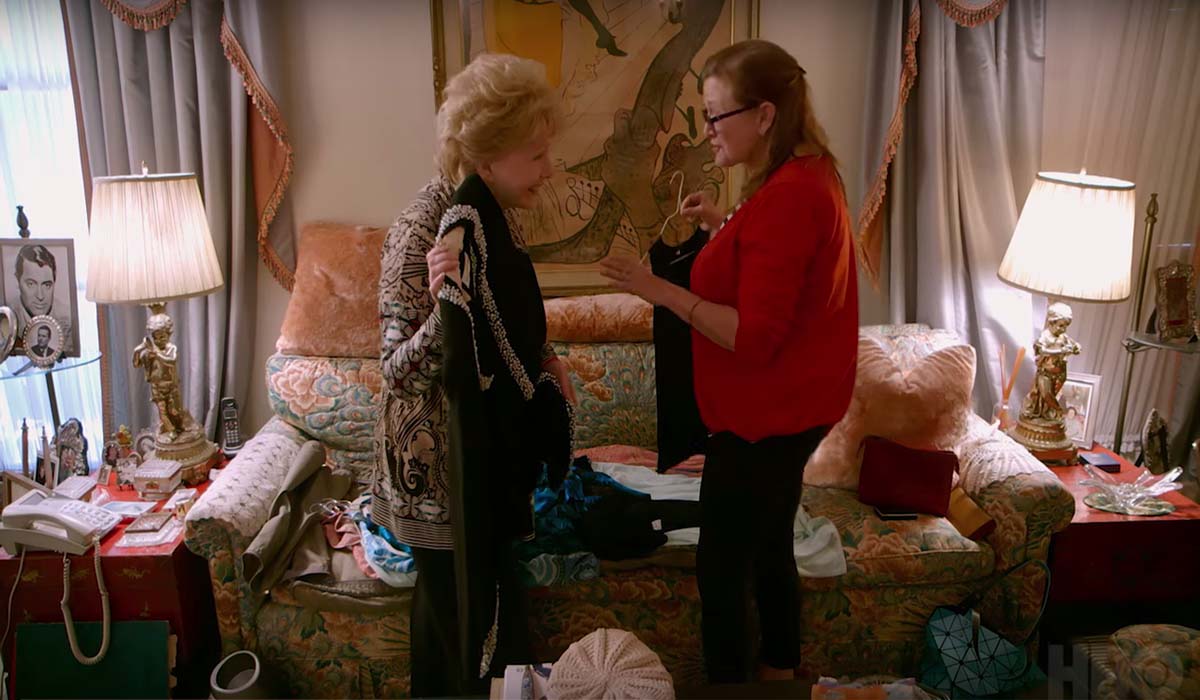 Adding emotion to it.

The documentary as well shows an intimate view of the complicated and yet loving relationship between the two Hollywood stars. As well the film contains vintage family films and footage that helps to bring the documentary to life.

Sadly any of the stars will see the premiere of it in January, as they both passed away. Fisher died at the age of 60. After rushing to the hospital from a flight due to a heart complication. Reynolds died the day after, at the age of 84. “I miss her so much, I want to be with Carrie.” Todd Stated his mother told him hours before she was rushed to the hospital