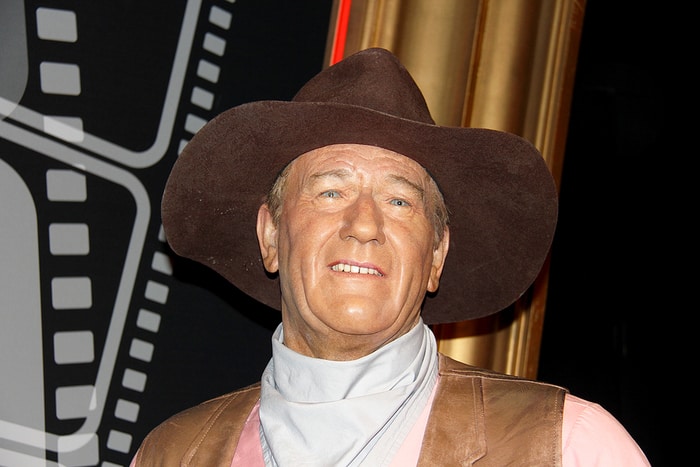 The management of the University of Southern California has decided to remove the exhibit of John Wayne from the main building of the School of Cinematic Arts. This decision was contained in a memo sent to all students and staff of the institution and signed by Evan Hughes, the Assistant Dean of Diversity and Inclusion at the institution.

“Conversations about systemic racism in our cultural institutions along with the recent global, civil uprising by the Black Lives Matter Movement require that we consider the role our School can play as a change-maker in promoting antiracist cultural values and experiences,” the school wrote. “Therefore, it has been decided that the Wayne Exhibit will be removed.”

Hughes appreciated students for weighing in on the matter before the management arrived at their decision. He noted that the exhibit will be deposited to the archives of the Cinematic Arts Library where students and members of the public could access them for research purposes. Artifacts of famous Hollywood figures and research materials about them are at the archives for research and scholarship purposes.

John Wayne attended USC in the 1920s and played on the football team. In 2019, students demanded the removal of his exhibit, saying it represents white supremacy. Just recently, Democrats in Orange County of California passed a resolution to rename the John Wayne Airport and restore its name to Orange County Airport.

Many protesters who demand to have John Wayne’s name and image removed in many public facilities quote a 1971 interview where the late actor reportedly said he supported white supremacy. But with the recent development surrounding the removal of his image from USC’s School of Cinematic Arts Complex, Wayne’s youngest son, Ethan, said his father “believed that responsible people should gain power without the use of violence” and “did not support ‘white supremacy’ in any way.”