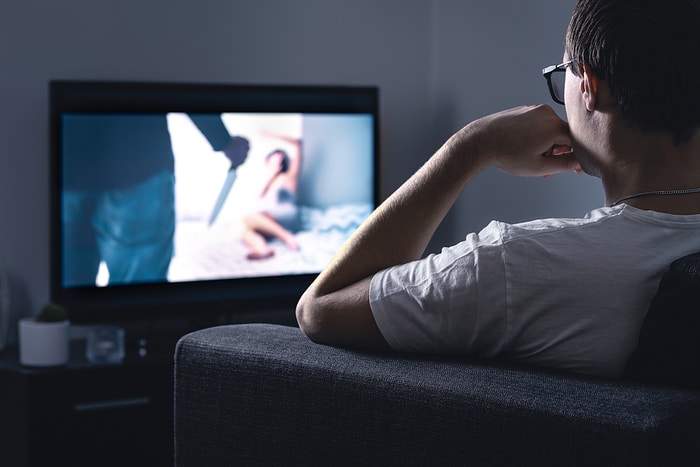 Horror movies are more than just terrifying stories that often leave you with Goosebumps. While some imbibe terror inside you and others, do make you rethink if something unnatural exists. But at the end of every one of them, you can undoubtedly anticipate an excellent all-round entertainment with an impressive and thrilling experience.

If you’re planning another Horror movie this weekend and curiously looking for some inspiration, we decided to make things a little easy. We have summed up 5 Most Horrible Movies that would leave you chilling with spooky feelings. What are those movies? Let’s find out!

Penned down by Romola Garai, Amulet is a kind of movie that you should miss out on. The amulet is one of the remarkable films that conjures a frightening and spooky environment around you. The film is about an ex-soldier living homeless in London. After he was offered a place to stay in an old decaying house, he starts to experience wicked activities going around him. Well, talking about the title. The title Amulet means protection against evil. It is a holy object that keeps protected against evil energy and spirits. And, you can also call it Jewish amulet against the evil eye. You can also find it here.

Movie Set in Back 1970, the movie is about a supernatural event that revolves around missing children. The evil clown has returned 27 years later that in tandem causes children to gone missing. Stephen King writes the story, and the move is ultimately a showstopper. If you want something to watch with your family – your kids and wife would surely love this movie. So, take note of this movie this weekend.

Another movie from the popular Annabelle series, the movie, is the next line about the cursed supernatural doll. The film is part of the Conjuring Universe franchise. And, is the seventh movie of the series.

It was directed by Gary Dauberman, the movie restart back from the point where the doll is locked in a glass case in the ED and Lorraine artifacts room to contain the evil. Marry Ellen, who is in charge of babysitting of her daughter while on their trip, her friend Daniela sneaks into their artifacts room, curious to talk to the evil. And, that is where the story goes on, and the sins are unleashed.

Another American supernatural film written and directed by Nicholas Pesce, the movie is about the nurse Fiona who commits suicide after killing her husband Sam and daughter Melinda, after being possessed by the ghost of Kayoka Saeki. Detective Godman and Wilson investigate the events further that, in the later scene, make up for a fantastic storyline with a chain of ghostly and paranormal events begins to unravel.

A quiet place is more of a science-fiction film. Written by Bryan Woods, Annihilated by extra-terrestrial creatures who react to sound. The Abbott family silent moves in a deserted town looking to scavenge for supplies. Evelyn, Husband Lee, and their son beau slowly move around the city where scariest events turn terrifying as death and struggle make for series of events.