Selena Gomez’s Instagram account posted naked pictures of Justin Bieber, on Monday. The singer was hacked and old pictures of her former couple were posted.

Another week, another hack and leak victim

It’s been a year full of hackings and leakings of private pictures for celebrities. This time it was, sadly, Justin Bieber‘s turn.

Earlier this week, Selena Gomez was targeted by hackers who posted naked pictures of Justin Bieber on her Instagram account.

The pictures appeared on Selena’s account, in the following minutes she deactivated her account and when it came back the pictures were swept away.

The images posted on her account were the same ones paparazzi took of Bieber on vacation on the Pacific island of Bora Bora in 2015. Bieber appears swimming naked in his villa’s pool.

At the time, he said that he felt “super violated” by the publication of those images.

“Like, you should feel comfortable in your own space…especially that far away.”

Gomez and Bieber have been linked to one another since they were first rumored to be dating in 2010. They officially began a relationship in 2011, but have since separated.

After years of on-off dating, they haven’t been publicly together for at least a year.

This week’s incident follows a high-profile hack on the singer Ariana Grande’s Instagram.

Earlier this month hackers took control of her profile on the photo-sharing site and filled it with offensive messages and image.”

Gomez told a Vogue magazine interviewer earlier this year that the pressure of being Instagram’s top user had led to fatigue with the app, she has 125 million followers on Instagram.

“As soon as I became the most followed person on Instagram, I sort of freaked out,” Gomez said.

“I always end up feeling like shit when I look at Instagram. Which is why I’m kind of under the radar, ghosting it a bit.” 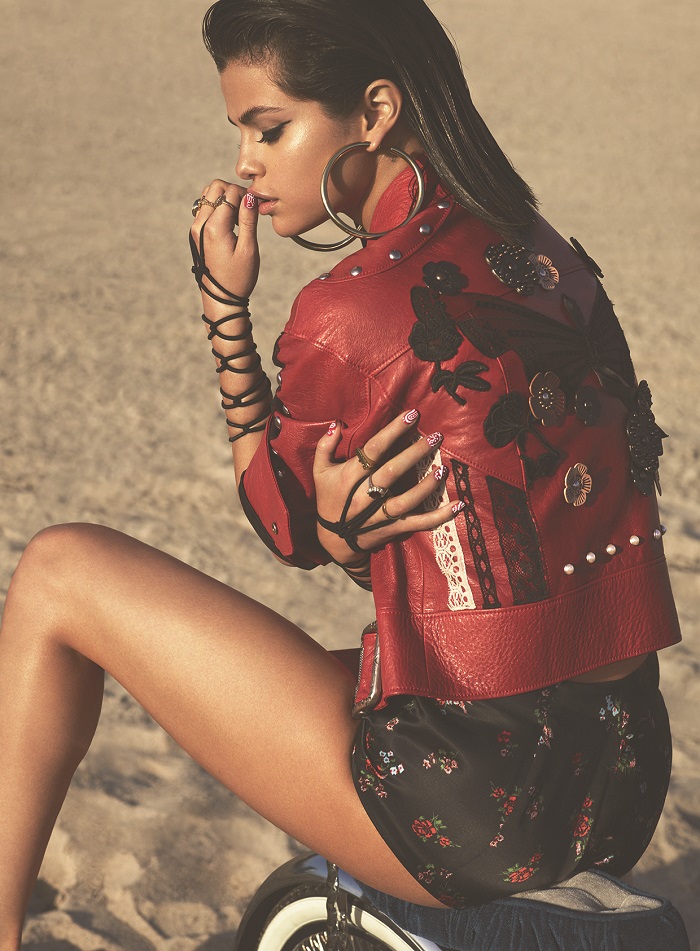