The Obamas announced the artists set to paint their official Smithsonian portraits on Friday. The former presidential couple chose Kehinde Wiley and Amy Sherald to make the anticipated portraits.

The Obamas’s portraits will be unveiled at the National Portrait Gallery in Washington, DC next year. The portraits will surely draw selfie enthusiasts given the artists’ iconic work.

The Obama’s pick their artist of choice

Following the tradition that began with George W. Bush and Barbara Bush, the Obamas made their pick of the artists set to paint their portraits for the Portrait Gallery of the Smithsonian Institute.

Kehinde Wiley and Amy Sherald are the commissioned artists to paint the official portraits of the former presidential couple.

“The Portrait Gallery is absolutely delighted that Kehinde Wiley and Amy Sherald have agreed to create the official portraits of our former President and First Lady,” Kim Sajet, the director of the Portrait Gallery, said in a statement.

“Both have achieved enormous success as artists, but even more, they make art that reflects the power and potential of portraiture in the 21st century.”

Wiley is set to paint Barack Obama‘s portrait, and in fact is an artist known for his large-scale paintings of black men. And Sherald, who won the Portrait Gallery’s 2016 Outwin Boochever Portrait Competition, will paint the former first lady. Both artists were specifically selected by the Obamas themselves, and we can’t wait to see the portraits. 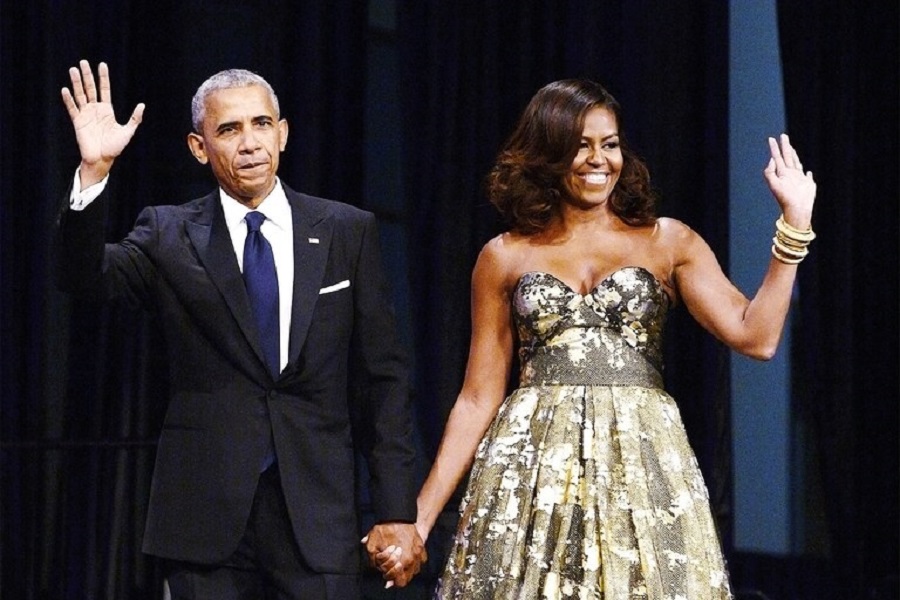 Wiley and Sherald: Their trajectory as artists

Wiley is known for depicting African American men in the style of the Old Masters over baroque backgrounds, which have caused a frenzy among viewers. The artist spoke about Obama’s presidency with the BBC in 2012.

“The reality of Barack Obama being the president of the United States—quite possibly the most powerful nation in the world—means that the image of power is completely new for an entire generation of not only black American kids, but every population group in this nation,” he said.

At the time, it was already a possibility to paint President Barack Obama, or at least a wish, which evidently will now come true. “I’d love, love, love to do his official presidential portrait. I’m actively campaigning, ” he said in 2008.

As for Sherald, the artist already has a portrait in the Smithsonian National Museum of African-American History and Culture, called ‘Grand Dame Queenie’ (2012). Sherald paints in grey scale for the body of her subjects, black men and women, with colorful backgrounds and clothing. She also won a National Portrait Gallery portrait prize last year. 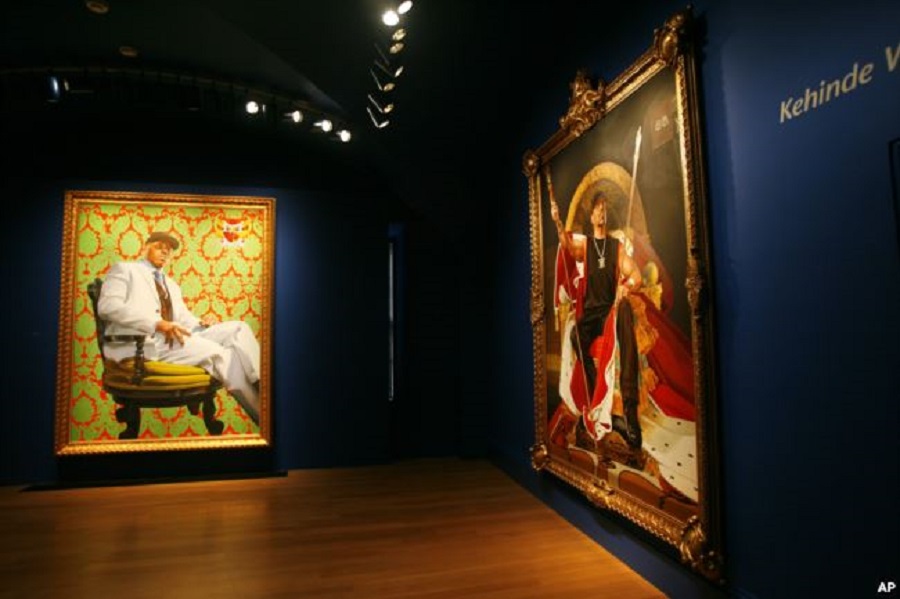