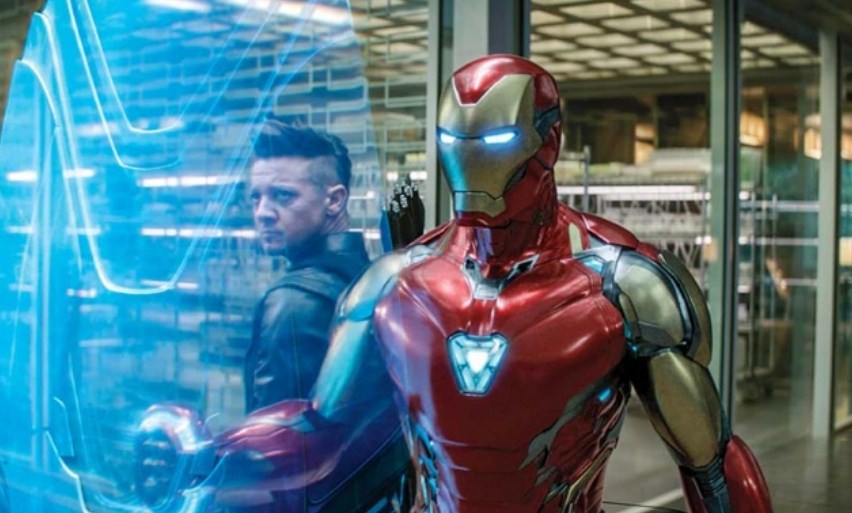 Marvel Studios filed several lawsuits to retain the legal copyrights to major characters such as Spider-Man, Iron Man, The Mighty Thor, Black Widow, Captain Marvel, Ant-Man, and Doctor Strange among others. Marvel is asking the court to prevent the heirs of the original creators of these comic characters from reclaiming copyrights on the characters.

Marvel made this move following the termination notices filed with the US Copyright Office, in which the children of comic creators are asking for compensation for the works created by their deceased parents. The heirs are not asking that Marvel or Disney stop using the comic characters, but that they must share in the ownership of the characters – a move that may make Disney to pay out billions of dollars to the estate of their creators.

Some of the late comic creators whose characters continue to fetch billions of dollars for Marvel include Stan Lee, Steve Ditko, and Gene Colan. Ditko created the Spider-Man character and it first appeared in comic books in 1962, but the estate of Ditko has petitioned the Copyright Office that Marvel’s rights to the iconic character expire in June 2023.

The same is also true of Don Rico who created Black Widow, and Jerry Siegel and Joe Schuster who created Superman. Larry Lieber, a former Marvel writer who also created some characters for the entertainment company equally filed a lawsuit against the company in May, asking that the use of his creations be terminated. Lieber is the brother of Stan Lee, co-creator of Thor, Iron Man, and Ant-Man.

Represented by Dan Petrocelli, Marvel argued that the creators provided their creations as work for hire, and so their estate cannot lay any legitimate claims on copyright. But Marc Toberoff, who is representing some heirs of the character creators, said the term “work for hire” is being misinterpreted by Marvel for exploitative purposes.

“This is the deep dark secret of the comic book industry, if not now the entire entertainment industry, due to the explosion of these superhero franchises,” Toberoff said. “It’s about artists’ rights. It’s literally about injustice. At the core of these cases is an anachronistic and highly criticized interpretation of ‘work-made-for-hire’ under the 1909 Copyright Act that needs to be rectified.”

But Petrocelli argued that the litigants have no right to sue or demand compensation over the talents of their late parents, which are now being exploited for gain. “Since these were works made for hire and thus owned by Marvel, we filed these lawsuits to confirm that the termination notices are invalid and of no legal effect,” Petrocelli stated.