Many would say that humor is the best way to sell something after sex. As not only everyone loves to laugh but it also states cleverness. That little spark of genius is not only what makes an add appealing but also memorable.

This time Chevrolet is the one who stepped up the game. As they created an incredible piece to sell something that many have dreamt of. We don’t really know if it’s a real thing or not. Maybe is really just smart advertisement. But either way is awesome.

Chevrolet created, along with some students from Detroit’s Cody Rouge community, a life-size LEGO batmobile. The presentation is the trailer below, which was done in a hysterical way, by putting batman through the fire of consumers opinion.

The video shows us a focus group giving their thoughts about the batmobile. Obviously, most of us, like Batman, think it’s awesome. But not every batmobile user thinks the same apparently. Something that anyone that has worked with one will know, as the opinions oscillate a lot.

There has always been said that people with big and showy cars are compensating or hiding something. Despite the fact of a secret identity that is pretty obvious it seems Batman is just as insecure as many of us.

As the persons asked to state that they don’t like the color, the weapons and the fact of not having back seats. All those things that seem so logical to Batman and his fight against crime, seem to be hated by the average LEGO consumers.

As the observations from the guys of the focus group on the car show us more of Batman’s problems, like lack of friends or insecurity, than from the car itself we see the hilarious reactions by the beloved hero. As he finally blasts when a lady says it’s perfect for picking up the kids at soccer practice. 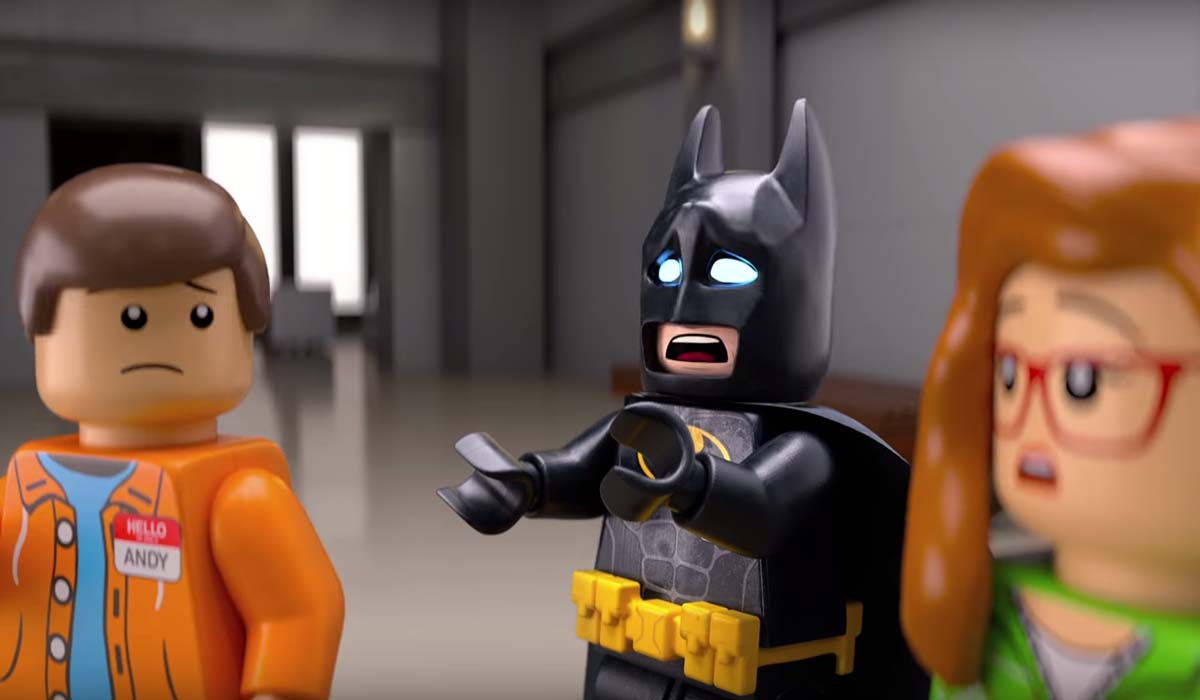 As the video is clearly a collaboration between Chevrolet and the latest LEGO movie, that will be focused on Batman. We can only hope that the whole movie that will premiere on February 10th be as good as this add that also works as a sketch.

If you want to know more about the LEGO Batmobile Chevrolet has created click on the page!