Lana del Rey wisely choose the month of love to release her most recent video. The song sets the first single from her upcoming studio album, “Love.” It starts out in a simple way, showing us an old Hollywood glam Lana standing at the mic but it escalates slowly.

t Lana has always been interested in the extraterrestrial theme, so her latest clip, which was directed by Rich Lee, takes place in outer space. She shows infinite love by riding towards the sunset, swimming and playing around in a moon crater with her crush.

Take A Look At The Video:

This new video is full of love, not just for the name of the song, but for the scenery and also the singer’s act as she explaines “I made my first four albums for me, but this one is for my fans and about where I hope we are all headed.” 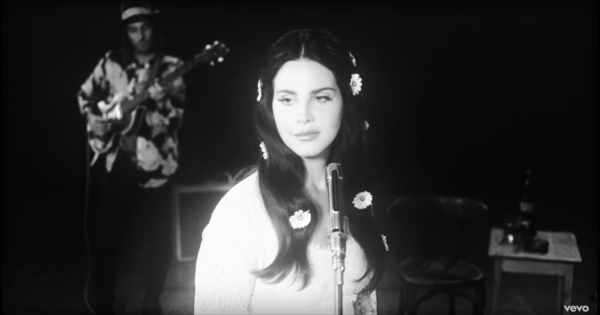 Curious about the unknown

Del Rey has expressed on previous occasions that she finds curiosity for the unknown and last year, in an interview with Zane Lowe on Beats 1, LDR said she admired Elon Musk for pushing SpaceX into new territory, “I feel like we’re on the cusp just the way they were in the ‘60s, but in a different way,” the singer exclaimed.

Would it be the title track?

There has not been any rumors confirming if ‘Love’ will become in the title track for Lana’s Forthcoming album. The American music video and commercial director, Rich Lee, was the responsable of directing this timeless love story that represents the singer’s latest project since her 2015 album Honeymoon, and her first music video since last year’s “Freak.” 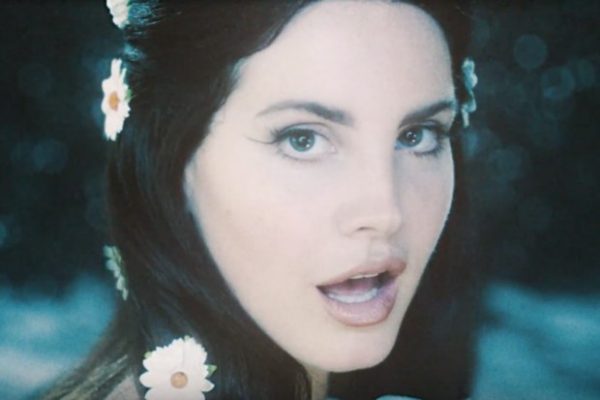