TV shows are one of the best and most entertaining sources of all times. As we fall in love with their stories, situations and particularly their characters.

One of those shows that make us fall in love with all of their aspects is “The Big Bang Theory.” That is coming up on its tenth season. Pretty awesome for a TV show about a group of geeks.

The Late Late Show with James Corden usually has some incredible guest stars. This time it was Jim Parsons, who plays Professor Sheldon Cooper on the beloved nerdy show. So taking advantage of the upcoming tenth season and that Jim was around they did an incredible segment.

Jim debunks some of the conspiracy theories that the fans have imagined around the 10 years the show has been around. That’s a lot of time for fans to think about theories involving the beloved characters. Oh, and obviously they were all found on Reddit. Home of the odd.

Logically with a 10-year spare time window, many fans created some pretty creative theories. Some had a pretty solid base, in a sense, and others were just hilarious and ridiculous.

The theories that feature all had a truth component but at the same time made no sense at all. In the ones exposed were: “Sheldon is Spock, Bernadette is an android Built by Howard, and finally Sheldon is Barney from HIMYM but in another dimension.”

The craziest thing of all isn’t just all the theories that people created. It is the fact that people actually took enough time to fundament them and give solid arguments to them.

Sadly Jim debunk all of them since they were all false. As the only one being close to the truth was the “Barney-Sheldon” one. Since Jim auditioned for the part of Barney. For many being the most absurd of all the theories exposed. 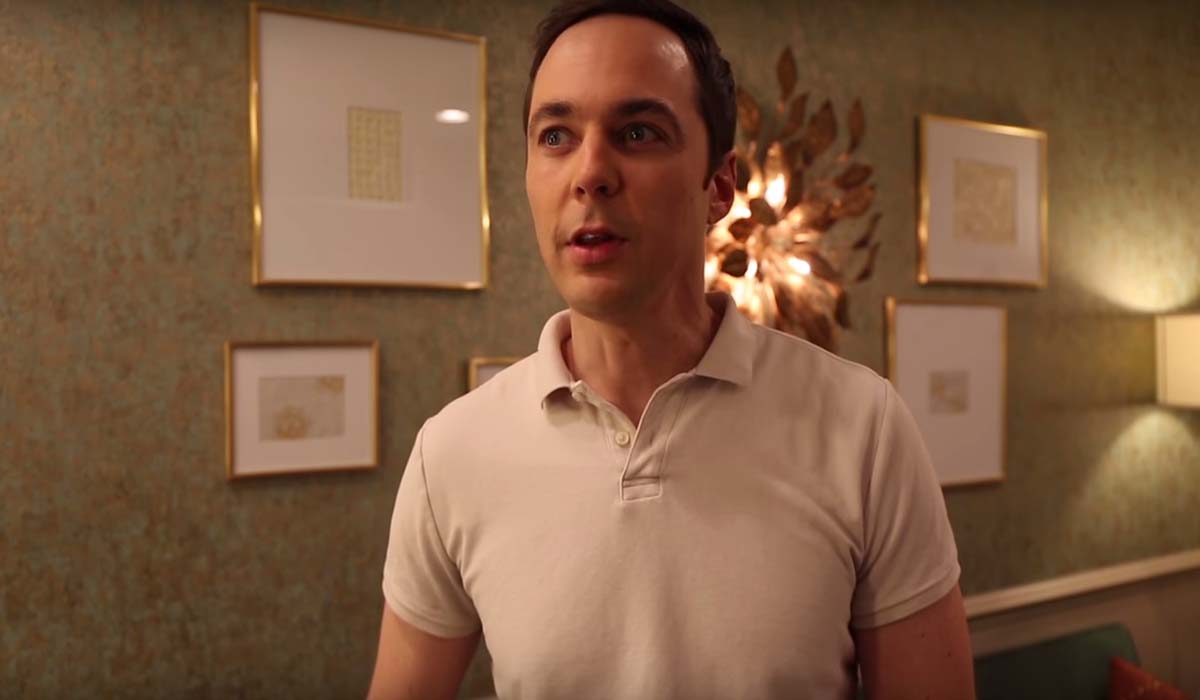 Even though it would’ve been awesome that some of this theories were true, surely there are many others on the internet that will be. As the Reddit fans have proven over and over again that once they’re obsessed with something and theories start flowing they hit the point, sooner or late.

Probably many other theories will be released when the 10th season of The Big Bang Theory comes out. Hopefully, Jim will be there to tell the world if they’re true or not, once again. Or maybe add some new ones, who knows.