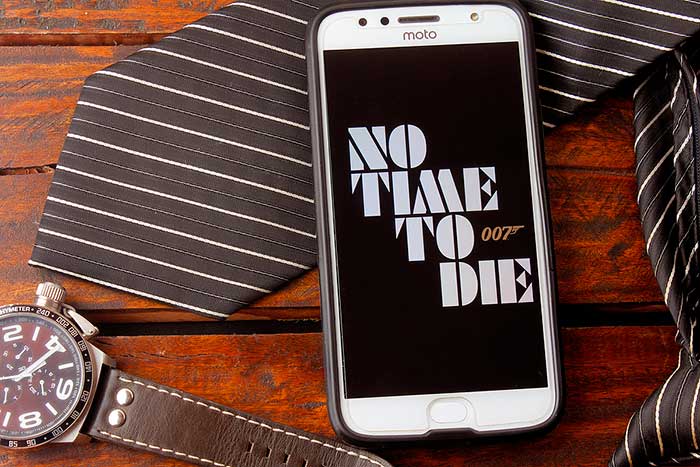 MGM has yet again delayed the release of the 25th James Bond movie No Time to Die. The movie was scheduled to hit the cinema April 10-12 this year, but it was moved to November 20 in the US and November 12 in the UK as a result of the COVID-19 pandemic. The movie will now be released in April 2021 according to an announcement made by MGM on Friday.

“Michael G. Wilson and Barbara Broccoli, the producers of James Bond movies, MGM and Universal wish to announce that No Time To Die, will now be released on April 2 so that movie-lovers from all over the world will have the opportunity to see it,” MGM announced. “We know our fans are quite disappointed but we want everyone to look forward to the release date next year.”

MGM initially announced that the first release date of April 2020 would be postponed to November before cinemas were closed in March following an increase in the number of active COVID-19 cases around the world. No Time To Die is one of the first movies that was pushed back as a result of the pandemic.

The movie is expected to make $1 billion after its release. The move is commendable as Daniel Craig’s last appearance as James Bond and is billed to be shown in different theatres around the world, most of which are still closed. Theaters in New York City, Los Angeles, and the UK are still shut as a result of the COVID-19 pandemic.

There had been speculations of the move but the studio showed no sign it was going to change the expected November 12/20 release until the announcement was made. This second move might not be totally in the favor of the movie as sponsors such as Omega Watches, Heineken, Swatch, and Adidas have started promotions. This might mean additional liabilities in the studio.

In a similar move, Universal Pictures studio has also announced that F9, the ninth movie in the Fast and Furious franchise will no longer be released March 31, 2021. The release has also been rescheduled for May 2021.