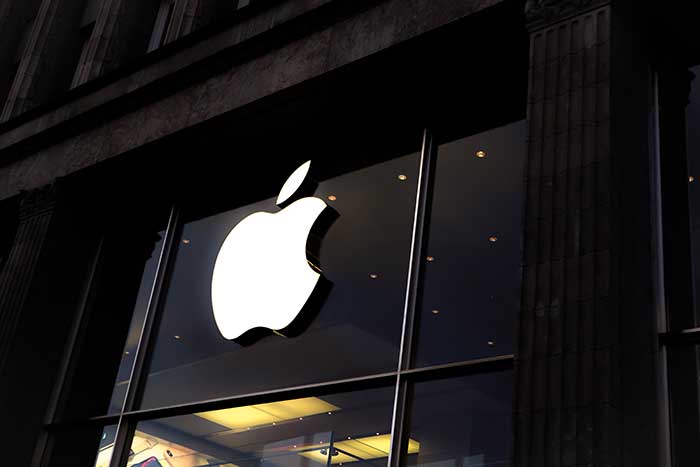 Apple has filed a lawsuit against GEEP Canada, a recycling partner that the tech giant had been using to dismantle hundreds of thousands of products that the company felt should recycle. Now a part of Quantum Lifecycle Partners, Apple accuses GEEP Canada of stealing and reselling over 103,845 iPhones, iPads, and smartwatches that the Canadian firm was contracted to take apart.

“At least 11,766 pounds of Apple devices left GEEP’s premises without being destroyed – a fact that GEEP itself confirmed,” Apple alleged.

Between January 2015 and December 2017, Apple said it sent over 500,000 iPhones, iPads, and Apple Watches to GEEP to be recycled, but the tech company later found that 18% of the products were using cellular networks to access the internet. Apple contends that the 18% does not include Apple devices that have no cellular radio, meaning that the number of devices that GEEP failed to dismantle but resold was high.

According to the lawsuit, Apple is demanding $31 million Canadian dollars (about USD22.7 million) from GEEP. Already, Apple has terminated its contract with the Canadian company and no longer sends devices for recycling to it. But GEEP refutes all allegations of theft or reselling Apple’s devices, saying it caught three staffers that wrongfully stole the products. But Apple would not hear this, arguing that the three employees were senior management staffers used by the company to carry out its nefarious activities.

Apple now uses two major robots to dismantle products that are not fit for the market. The two robots, Daisy and Dave, extract iPhone components that conventional recyclers would not be able to obtain. It must however be pointed out that GEEP markets itself as a recycling company that also refurbishes and resells mobile telecommunication devices. The Canadian company further stated that it works hard to facilitate the reuse of devices whenever possible.

Apple does not approve of devices shipped out for recycling to be resold since these can barely meet the company’s safety and quality standards. “Products sent for recycling are no longer adequate to sell to consumers and if they are rebuilt with counterfeit parts they could cause serious safety issues, including electrical or battery defects,” the company stated.

Apple said they had been aware that GEEP had been stealing and reselling their phones since 2017-2018, but the lawsuit was filed in January 2020.