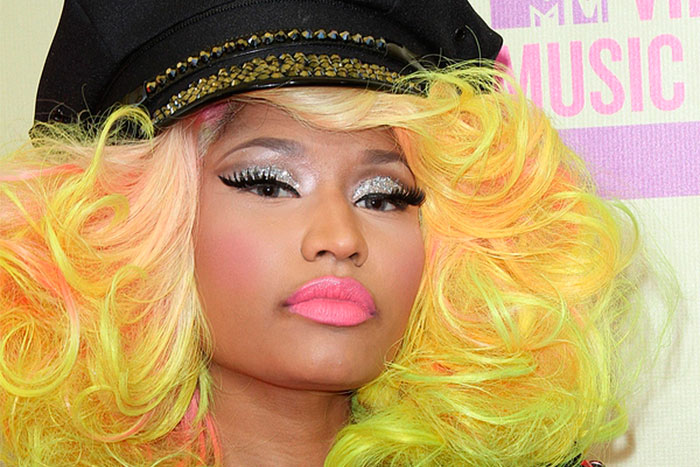 The Queen of Barbz welcomed her first child with her 42-year-old husband Kenneth Petty on Wednesday, September 30 in Los Angeles. The news of the birth of their child is coming a few weeks before the couple’s first wedding anniversary. The 37-year-old rapper and her husband have not announced the gender or name of their little one yet but the report has been confirmed by several entertainment magazines.

The “Moments for Life” rapper started dating Petty in 2018. They made their relationship official on Instagram in December 2018 and announced their wedding in 2019 in a post captioned “10.21.19”, used to show the date of the wedding. Nicki Minaj shared a video of the lovebirds with matching mugs and baseball caps with the inscription “Bride” on her cap and “Groom” on Petty’s.

The rapper disclosed her pregnancy on her Instagram page on July 20. She shared different pictures of her with a noticeable baby bump. The beautiful pictures showed her in different outfits. In the first picture which captured her side view, she had on a bikini and placed both hands on her stomach. Minaj captioned the picture using the #Preggers hashtag followed by a heart emoji. She also shared a professional shoot taken by famous photographer David LaChappelle.

“Love. Marriage. Baby carriage. Overflowing with excitement and gratitude,” she wrote in the second picture. “Thank you all for the good wishes.”

Few months before the announcement of her pregnancy, Minaj had announced impending retirement plans. She tweeted that she had chosen to retire to have more time for her family. She threw a jibe about knowing that certain people were happy about the announcement. She also urged her fans to keep representing her until she dies. In the post, she spoke about how supportive her Barbz army members have been and how much she loves them.

She however did a double turn in an interview with Billboard some weeks after the announcement. She stated that she loves music and her fans and she could not envision a life without either. She said, during the interview that she is checking out other available options that would not require totally leaving music.

The new father, Kenneth Petty, who is a registered sex offender in California, was granted his request about traveling or staying out late with his wife last July by a judge.