Valentine’s Day is characterized by bringing out the most romantic and thoughtful side of all, some people don’t like this day because it is a marketing technique that companies use to sell more and make them more dependent on their products or services.

Web site the Scene decided to be part of that realistic group that does not only show the good side of relationships is this month of love. They released a video where they show a former couple talking about some of the issues they faced when they were together. 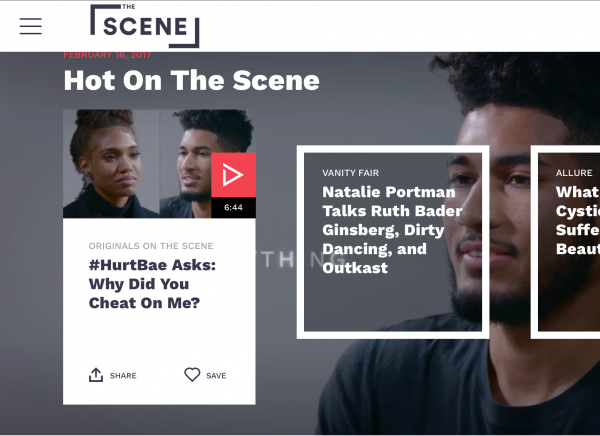 As they called it, this is “hot on The Scene”, the film talks about how infidelity impacted their relationship. The big question “What did you do” gives sense to the whole video, what seems to be a simple question is really the center of everything, it shows us how our actions impact on both, our life and others, what in some cases lead us to take roads that may not always be the most assertive.

He cheated on her. Now she wants to know why. pic.twitter.com/5hdlpKisjZ

This video has sparked a viral Twitter trend, that is spread by using de hashtag #HurtBae and now this one is giving everybody a lot to talk about.

If you are interested in watching from the front row seat to the worlds of fashion, food, culture or comedy, The Scene will become your best ally, it features the best original videos, immersing you in a platform that “shape our culture, move our emotions, and give you a thing or three to share with your friends,” as it is described on its website. 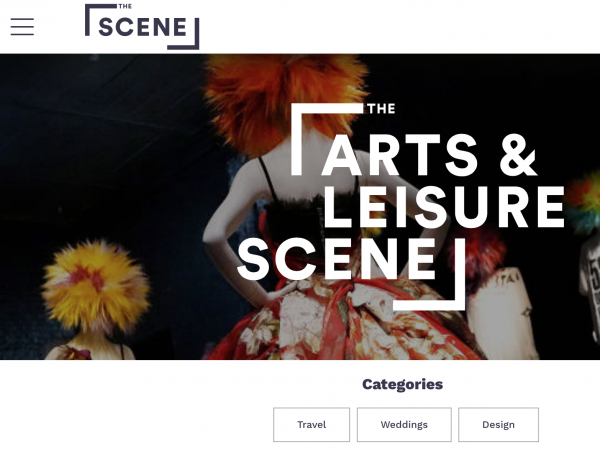