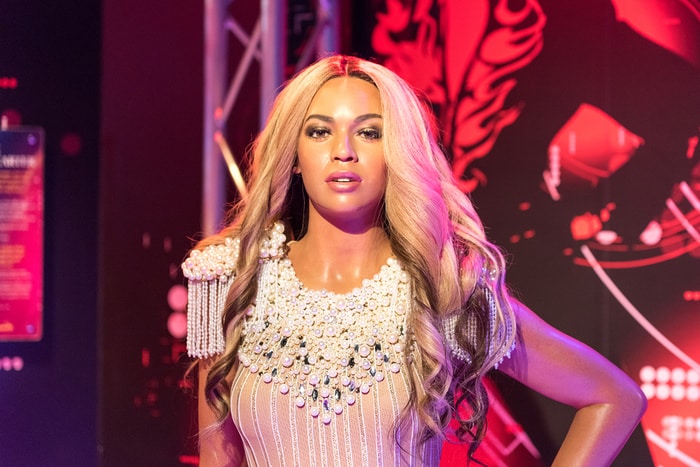 In her characteristic way of surprising her fans, Beyonce has released a new single titled “Black Parade”. The single was released on Juneteenth, June 19, to celebrate the abolition of slavery in the United States on July 19, 1865, and in furtherance of the ongoing Black Lives Matter protests staged nationwide following the Minneapolis police killing of African American George Floyd.

Beyonce said any revenues from the song will go towards helping black-owned businesses across the United States, and her website’s post on the song links to several businesses owned by black people in the US. She stated that proceeds will go to her BeyGOOD’s Black Business Impact Fund which is administered by the National Urban League to assist small businesses operated by the black community.

In her song, Beyonce made constant reference to her Southern roots in the song, calling for black activism and peaceful protest.

“I’m going back to the South, I’m going back where my roots ain’t watered down,” she sings. “Happy Juneteenth. Being Black is your activism. Black excellence is a form of protest. Black joy is your right. We got rhythm, we got pride, we birth kings, we birth tribes.”

Black Parade is part of a nine-track album titled “Everything Is Love” and released alongside husband Jay-Z. It was co-written by Derek Dixie and Jay-Z and features Kaydence, Denisia Andrews, and Brittany among others.

In an Instagram post referencing the release of the track song, Beyonce called on African Americans everywhere to “celebrate each other even in the midst of struggle,” adding that being black signifies “beauty, strength, and power.”

Following the police killing of George Floyd, Beyonce released an Instagram video condemning the incident as well as the March police killing of Breonna Taylor who was killed by police in her Kentucky home. She went ahead to write to Kentucky Attorney-General Daniel Cameron asking that the three Louisville police officers that killed Taylor must be brought to swift justice.

The famous singer wrote that the pains created by police brutality and unnecessary killings cannot be normalized and that people everywhere must stand up for justice for all victims of police brutality.