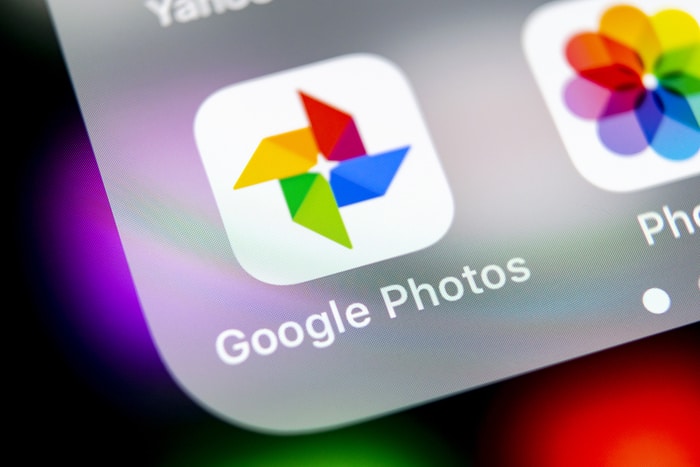 Four months after launch, Google canceled its Google Photos paid printing service. The automatic photo printing subscription service launched in February when Google invited thousands of people across the United States to use the service in a free trial that will end on June 30 and transition to a monthly paid subscription of $7.99 on July 1.

But before the June 30 trial end period, Google emailed its customers announcing that they will be canceling the service in its entirety and that it might be launched again in the future after some evolution.

“Thank you for your invaluable feedback these last several months,” Google wrote in the email. “You have provided us with a lot of helpful information about how we can evolve this feature, which we hope to make more widely available. Please keep your eyes open for future updates. Although we will be ending the trial program, we hope that you have experienced some joy from the prints you received along the way.”

The way the service works, Google Photos AI will automatically select 10 photos from those you have taken within the course of the month – using a combination of faces, landscapes, or a mixture of both for the automatic selection process. The 10 selected photos are then printed on a 4×6 cardstock and edited if desired before sending it to anyone as gifts.

The problem a few users have reported however is that Google’s AI cannot be trusted to select the best pics for people in many instances since many of the selected images are hit or miss. A user might want a particular image added to the 10 that would be automatically selected for the month, and not have it. Some pictures selected have the people looking away and some were mundane images that may be good but which the owner does not want including.

While Google did not provide any clues for the service cancelation, tech analysts believe the timing for the launch is inappropriate given that the COVID-19 pandemic was already hitting hard. Given that people lost their jobs and many were struggling to feed, no one would like to dole out $8 every month to have 10 pictures selected for him by some AI. More so, some operators at the corners of the street would gladly print a quality image for $0.23, with additional fees for delivery.

It is not known if Google will release the service in the future or in what form it will evolve, but users have not been too wowed with the experience so far and Google might have known this before deciding to pull the plug on the service.