April 19 marked the first day of the Tribeca Film Festival 2017, and with the ever-evolving festival will come the showcase of a variety independent films, TV shows, and even a virtual reality programming, until April 30th.

Founded in 2002 by Jane Rosenthal, Robert De Niro, and Craig Hatkoff, the festival was created to help revive the Tribeca neighborhood in Lower Manhattan after 9/11. It began as a platform for independent films and documentaries but hosting its 16th edition, it currently showcases more TV than ever, along with virtual reality programming, gaming, immersive experiences, master classes, musical performances and more.

The film festival is not so much about the films anymore

Throughout the years, Tribeca has been struggling to establish a name among film festivals. Being celebrated between Sundance and Cannes does not sound like an easy task, after all. The solution? Focusing less on the films themselves, and more on other communicational tools and media, and become a platform to showcase them.

Last year, the festival launched Tribeca TV, offering programming that showcases the cinematic levels television is currently displaying and brings the best TV shows to theatrical proportions. For this year’s lineup, the number of film features was cut down by 20%, to fewer than 100. But it has gathered world premieres, season premieres, and documentary television show.

The series portrays the story of the Bellacourt sisters, Lillian and Beatrice, and their endeavor to become famous, not an easy task in 1902. But with all the money the Bellacourts own, the sisters’ life gets filled with sex, drugs, and a lot of entertainment. 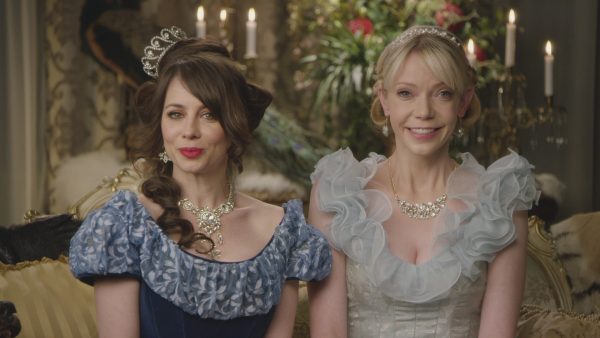 The season 3 follows the drama left on the last season, in which Valerie and Alex have to raise Valerie’s daughter while they try to mark limits between their lives. 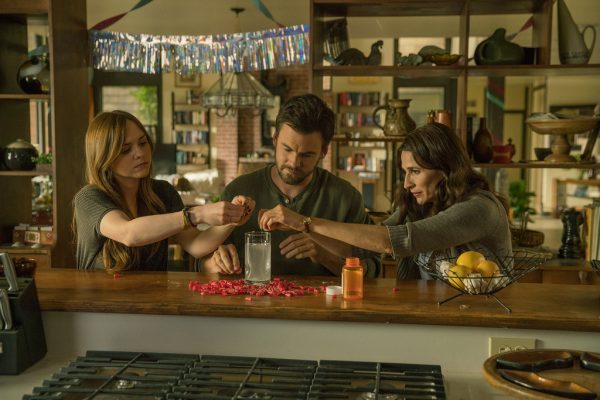 The fifth and final season of the acclaimed series will feature Sean and Beverly Lincoln trying to adapt a British boarding-school to Hollywood’s sense of humor. The show stars Matt LeBlanc (portrayed by Matt LeBlanc). While Sean and Beverly are struggling to not lose their integrity, LeBlanc will try to uplift his career. 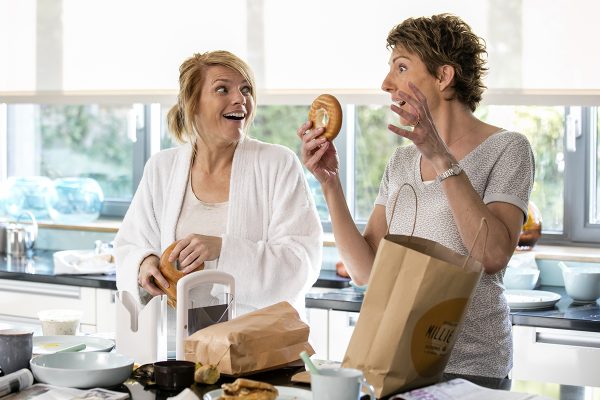 The new variety TV show brings together many different indie filmmakers to create in each episode a boundary-pushing short form work, to create what Tribeca has described as a show that “will slice, dice and then mince your eyeballs into delicious ceviche.” We cannot help but feel really curious about it. 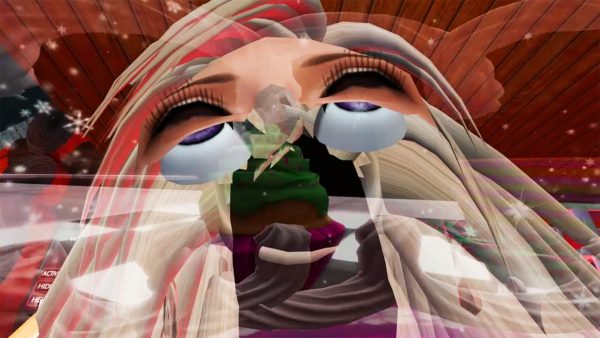 The show portrays the life of Albert Einstein, his passions, worries, complex relationships and struggles to succeed in the scientific academy during his youth. 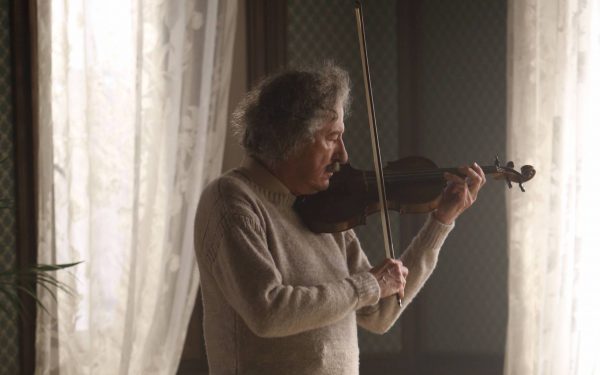 Other TV shows include the biographical ‘I Am Heath Ledger,‘ ‘The Sinner,’ ‘There’s… Johnny!’, and more. After each episode, creators, writers, producers and actors from the shows will join the screening to discuss the productions.

This year, Tribeca offers a wide extension of its Immersive Program, to increase audience participation in an environment integrated by filmmaking, technology, and storytelling. The program is featuring 29 VR and interactive exhibits. These include the world premiere of ‘The Protectors: Walk in the Ranger’s Shoes,’ a show created by Oscar-winning director Kathryn Bigelow and VR creator Imraan Ismail, about African rangers that dedicate their lives to protect elephants from hunters and ivory poachers. This is considered one of the leading innovators in VR spherical filmmaking.

Other features of the Storyscapes and Virtual Arcade exhibits include projects such as ‘Treehugger: Wawona’, which lets viewers wear a VR headset, place their heads into the knot of a giant redwood tree, and explore its inner world. The longer the person hugs the tree, the more they will know and perceive about it. 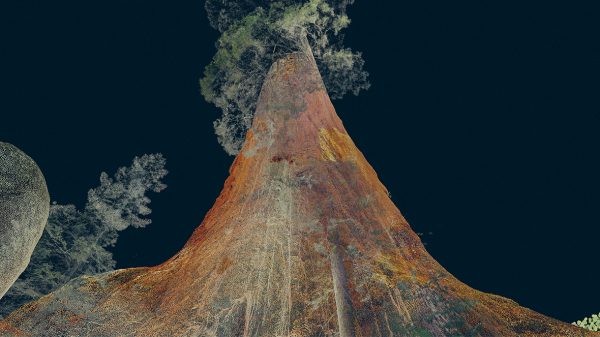 Music is another of the highlights this year

The opening night of Tribeca featured ‘Soundtrack of Our Lives,’ a documentary about the life of the legendary producer Clive Davis. The showcase was followed by an iconic musical performance at Radio City Music Hall with Aretha Franklin, Barry Manilow, Earth, Wind & Fire, Kenny G, Carly Simon, Dionne Warwick and Jennifer Hudson. Not bad for the first night!

Among the programming, music plays an important role, especially in the VR and Storyscapes section. For example, the VR project ‘Hallelujah’ will be premiered. The project is an immersive experience of a performance of the successful song written by Leonard Cohen. 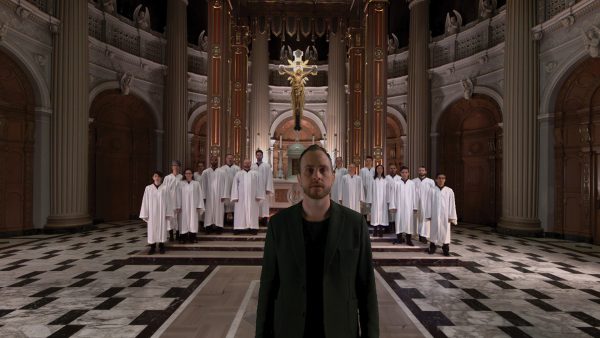 ‘Rainbow Crow’, on the other side, is a VR animation that portrays in the form of musical, the lives of some forest animals that believe spring will last forever. When winter comes, they realize that their lives are in danger, and a hero called Rainbow Crow arrives to help save them.

Tribeca keeps reimagining year after year ways to gather diverse communities and forms of storytelling to expand the cinematic experience and break molds on what film is supposed or not to be.