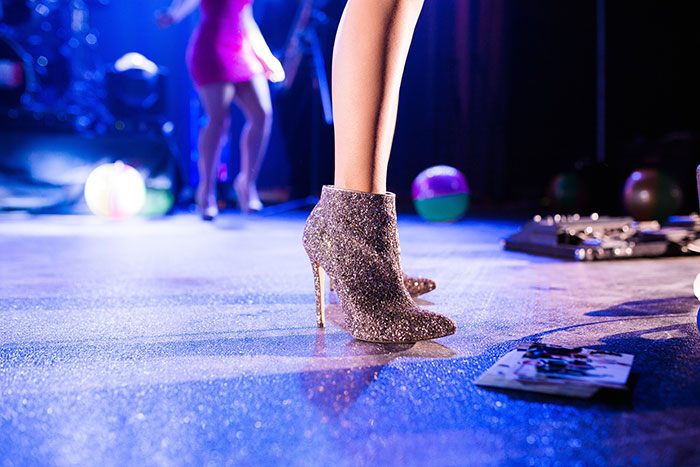 Blues singer Anita White, popularly known as Lady A for over 20 years, has objected to the use of her name by country group Lady Antebellum, MSN wrote. The group Lady Antebellum chose to change their name to Lady A following the Minneapolis police killing of George Floyd and the latest discovery that the Antebellum name has a reference to the slave trade.

Lady A, 61, said she was not consulted before the group made up of Charles Kelley 38, Hillary Scott, 34, and Dave Haywood, 37, changed their name from Lady Antebellum to her own Lady A name. She said the group changed their name because of the George Floyd killing and not necessarily because they cared for the Black Lives movement and what Floyd represented.

“This is my life. Lady A is my brand, I’ve used it for over 20 years, and I’m proud of what I’ve done,” White said. “This is too much right now. They’re using the name because of a Black Lives Matter incident that, for them, is just a moment in time. If it mattered, it would have mattered to them before. It shouldn’t have taken George Floyd to die for them to realize that their name had a slave reference to it.”

She went on to state that the group ought to have conducted some research into what their Antebellum name means and whether there was anyone using the new name they are changing into. She said the group just wanted to use the Floyd killing and the resultant mass protests to “pretend they’re not racist or pretend this means something to them.” She said she is in consultation with her lawyer to know the legal steps to take on the matter.

In their response, the erstwhile Lady Antebellum group said they were not aware of any Lady A before changing their name to Lady A. The Grammy award winners said they will reach out to her to discuss their options. They expressed regrets to learn that their former name associated with Civil War crimes and slavery and said they are embarrassed that certain sections of the community are offended by what the name referenced.

“After much personal reflection, band discussion, prayer and many honest conversations with some of our closest Black friends and colleagues, we have decided to drop the word ‘antebellum’ from our name and move forward as Lady A, the nickname our fans gave us almost from the start,” they wrote.