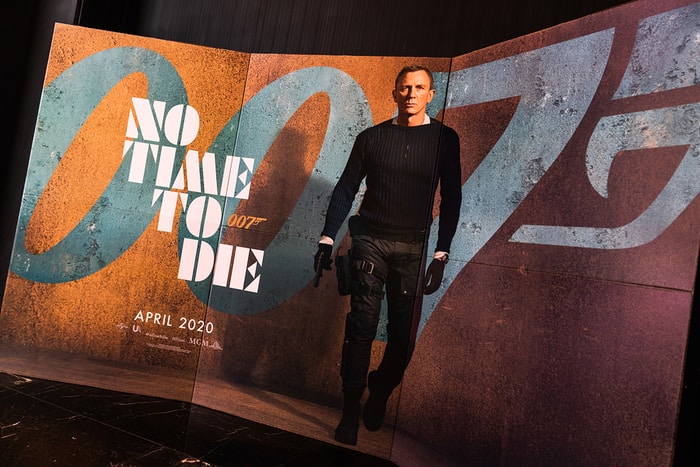 The new James Bond movie, No Time to Die, is now scheduled to hit the cinema on a new release date. The movie was first announced to be released on April 10 and then moved farther away to November 25 due to the coronavirus pandemic. But the new date of November 20 drew the date closer in what will be the third release date announced for the movie.

With the November 20 release date in the US, the date is set for November 12 in the UK. Both dates are definitely closer than what people expected in the first place.

No Time to Die is also Daniel Craig’s last movie as James Bond. James Bond’s official Twitter account called the release of the movie “the return of old friends”. The movie was produced by MGM and EON and distributed by Universal. It was directed by Cary Fukunaga.

The new movie shows Daniel Craig as James Bond retired from active service and enjoying a private, quiet life in Jamaica. Then out of the blues, an old CIA friend, Felix Leiter surfaces and implores Bond for assistance to track a mysterious villain who is armed with dangerous new technology for wreaking havoc on the world.

Daniel Craig expressed the joy of having the opportunity to do No Time to Die, confirming it is his last movie as James Bond.

“This is it. That’s it, it’s over,” Craig stated. “But I, for one, am incredibly happy I got the chance to come back and do another one, because…this movie, whatever people think of it — who knows what people are going to think of it — everybody, including these people here, just put everything into it. And we did our best. And it feels like that. I know it sounds simplistic, but we did.”

Other movies that are being released late this year are Pixar’s Soul on November 20, Wonder Woman 1984 in October, Tom Hanks’s Bios on October 2.