Have you ever felt that there is just too many people in this world? Not in the hater way that you think that they’re many dumb jerks around. Or the hipster where they’re all conformist or something. Like literally too many.

Well, the overpopulation phenomenon is something that has been going around for some centuries. And they’re some spooky theories. But to explain it all, the guys from Kurzgesagt have done an amazing animation.

The overpopulation topic is really something that has makes us wonder from centuries. What would happen, since space is limited, if we occupied it all? Since mankind has had an exponential demographic grew through the centuries.

Overpopulation has A LOT of theories.

Some theories said that the growth of the population would be such that the entire mankind would be reduced to just fighting, between each other and it’s habitat, for survival. And that would turn earth into a land of poverty, illness, and violence.

So that leaves us to wonder if these theories are true and what is really our destiny? Are we doomed as a species and planet? Or is this any solution for this?

As time goes by and we as a species develop, we learn that overpopulation is not a process we should be scared about. It’s something really natural that happens to all species, in a way, and at the end, it stabilizes. That process counts on 4 stages, that the wise mother nature does to keep everything in balance.

As well as being the phenomenon’s name it is the first stage, the demographic transition happens due to bad living condition. More beings, or people, in this case, were born.

It all makes sense now.

In the 1800’s people used to had several children because many of them will die. This was because of the poor living conditions. Bad sanitary conditions, diseases, poor alimentation and so on, made that the living expectative was really low. 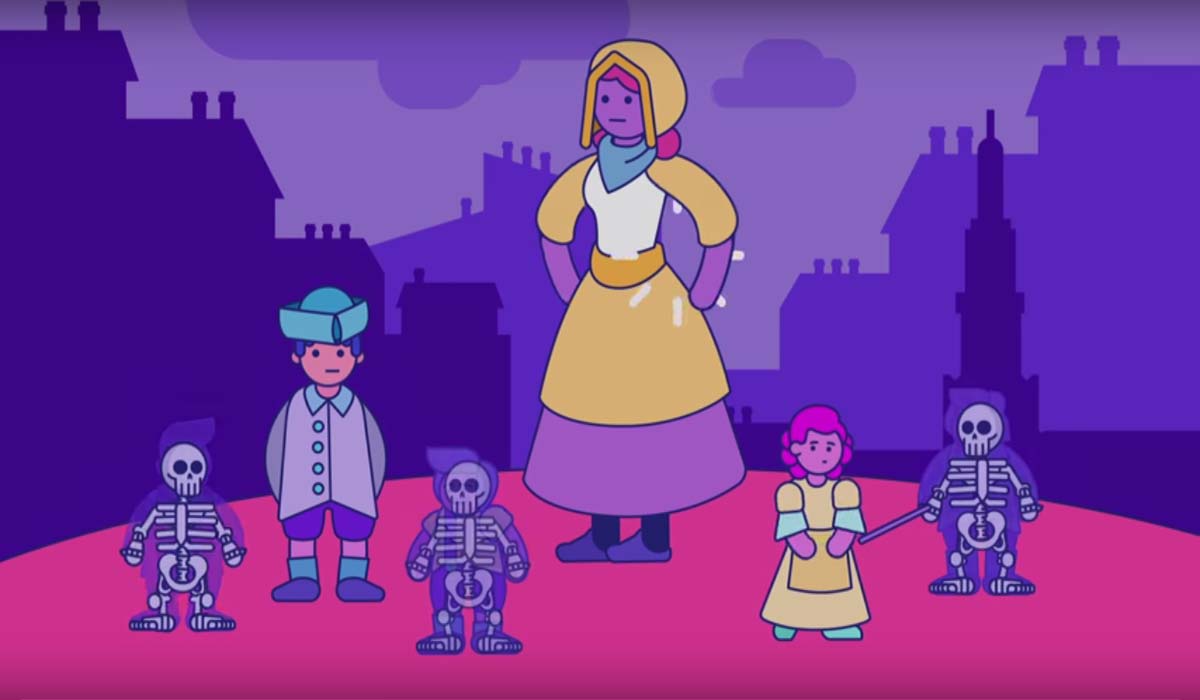 But then after the Industrial Revolution in the U.K., everything changed. And the second phase was begun. 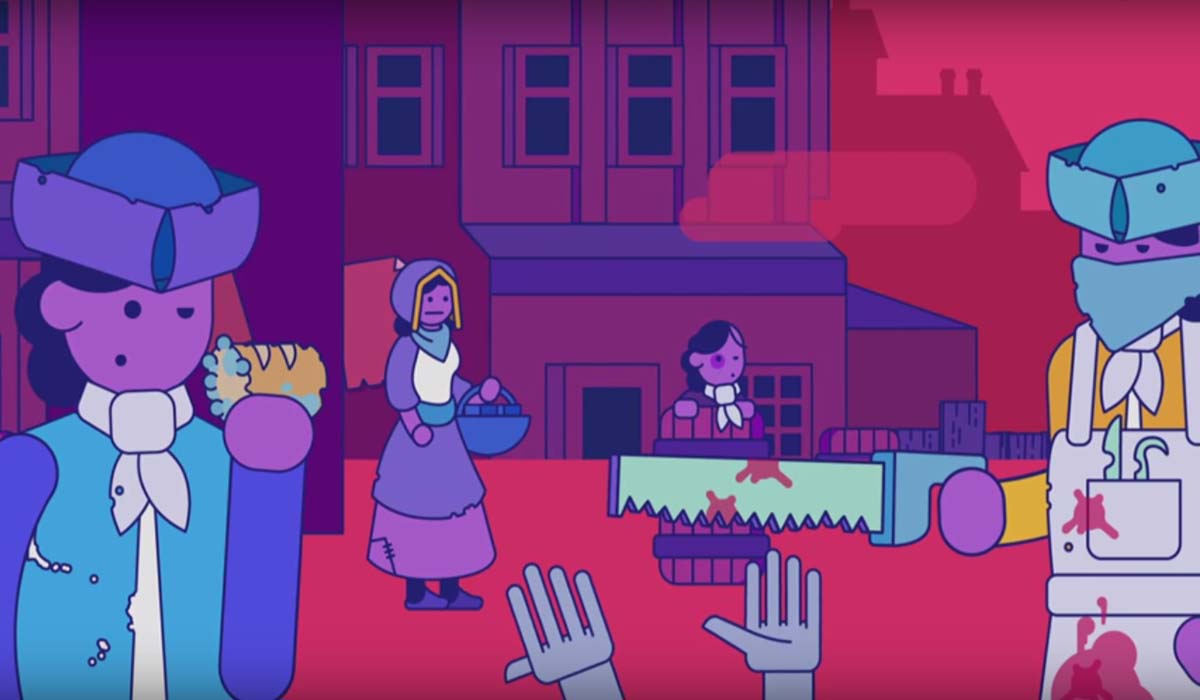 Since the conditions improved and fewer people was dying, obviously the population grew. Since now of people’s 5 to 6 children all lived and reached adulthood.

This was thanks to all the progress the Industrial Revolution brought. It meant better communications, transport routes, as well as medical, technological and many other discoveries and improvements. All of this and the fact that now more things were more accessible to everybody raised the live standards and possibilities.

Since that happened it came to a point that it began to slow things down. And that is where the third stage comes into place.

It was logical that in one point all the “rabbit” tendency would stop. Since people realized that their children would live and reach adulthood they decided to stop having so many. And the birth explosion slowed down.

The Balance between two opposites.

Since there was a new balance between the deaths and births of people. Families started to have fewer and fewer children. Not to the point of disappearing mankind but you get the idea. Nature by itself had reached balance once again.

And that is how we reached the final and fourth stage. Stability.

The final balance is made, between death and birth now we have reached the point of stability. Not that necessary there are equal births than deaths, but it’s a point where everything is balanced.

but why is there still overpopulation?

But after all that stabilization some of you might wonder, why is there still overpopulation? Well, it’s really simple. First, the previous generations tend to had more kids and those are having their own children. Something that this second generation has done in a more relaxed way, as they have decreased the number of kids they have.

As well this depends on the level of development of every country. And as you know every country has his own characteristic and progress. So that is why the stabilizations haven’t been equal for everyone, as for some has taken more than others.

Obviously, ones are doing it faster, others need to take a bit time but they’re getting there.

That is why all these programs that help all the developing countries around the world are so important. Because they help them not only reach their stability but as well it provides you with a better planet earth.

In case you didn’t understand something or want all of this better explained here we leave you with the original video from Kurzgesagt so they can explain it to you perfectly.