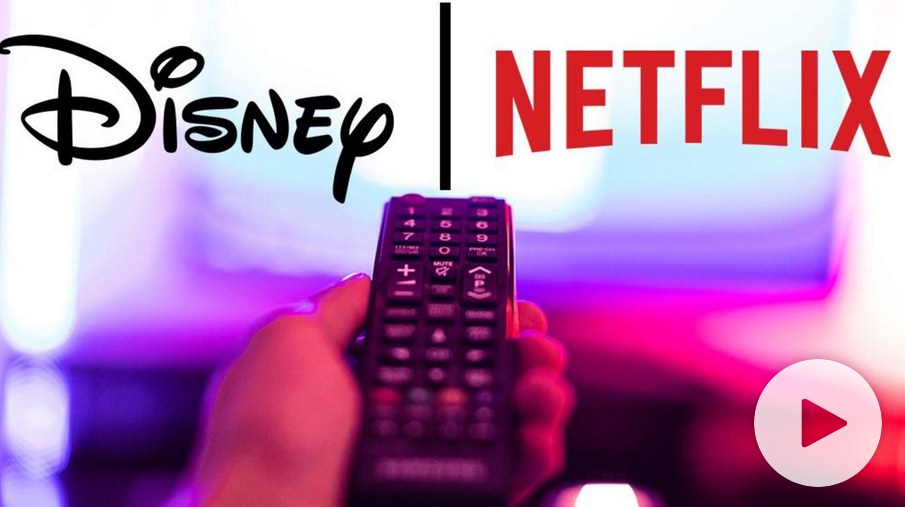 Following the expiration of their agreement on Wednesday, HBO will no longer allow its subscribers to acquire its entertainment services through Amazon Prime Video Channels. And as a result of the cancelation, HBO reportedly lost more than five million subscribers who signed up via Amazon, Fox News reports.

But to regain those customers, HBO is offering a 50% discount on its HBO Max to new and existing customers whose subscription was cut short on account of the expired deal. The new offer is open through September 26 and this means people will pay $7.49 instead of the normal $14.99 per month for the first six months.

“Starting today, those who accessed HBO via Prime Video Channels, as well as all new and returning HBO Max subscribers, can enjoy their favorite HBO programming and HBO Max’s more than 13,000 hours of content, on the HBO Max ad-free monthly plan at a 50% discount,” the video streaming company wrote. “This new limited-time promotion of $7.49 per month for up to six months is available through September 26. Customers can sign up at HBOMax.com or via the following distribution partners: Apple, Google, LG, Microsoft, Sony, Roku, and Vizio.”

According to HBO insiders, the WarnerMedia-owned company quit the relationship with Amazon Prime Video Channels this week in order to achieve a direct link with paid customers instead of using a third-party company.

HBO’s WarnerMedia is currently owned by AT&T, but Discovery will soon be acquiring it. The company had 68 million subscribers in the United States by July but looks forward to hitting a global mark of 73 million customers around the world by the end of 2021. This ambition is for both HBO and HBO Max customers, the company said.

Amazon could not be reached for comments following the split with HBO, but it is expected that the breakup will impact its revenue in some way, analysts opined.