‘House of Cards’ extended its production hiatus, Netflix announced on Monday. The decision comes in the wake of the ongoing investigation into sexual misconduct allegations against series star Kevin Spacey.

Netflx is figuring out the next move for the show

‘House of Cards’ is currently in its sixth and final season, following accusations against series star Kevin Spacey, Netflix announced this would be the final season of the show. However, the Netflix drama has been on hiatus since news first broke of Spacey’s alleged misconduct.

According to reports, producers are exploring ways to write Spacey’s character out of the show, as well as a possible spinoff of ‘House of Cards.’ The actor was suspended from the production on November 3.

On Monday, producers of the show informed the hiatus has been extended an additional two weeks.

“As we move into the holidays, we want to express our appreciation for all of the meaningful messages of support we have received from you and want to update all of our loyal cast and crew on our progress and where things currently stand.”

“We continue to work with Netflix with the hope of resuming production soon.  As we continue these discussions, we have determined together that the crew will be paid for an additional two-week hiatus – beginning on November 27th and continuing through December 8th.”

The letter also touches on the subject of the scandal.

“These last two months have tested and tried all of us in ways none of us could have foreseen, the one thing we have learned throughout this process is that this production is bigger than just one person and we could not be more proud to be associated with one of the most loyal and talented production cast and crews in this business.”

Kevin Spacey was accused by actor Anthony Rapp of making unwanted sexual advances toward him when he was 14 years old.

After the allegations surfaced, Netflix and Media Rights Capital issued a joint statement, saying they were “deeply troubled”. They added that Spacey was “not working on set at this time.” 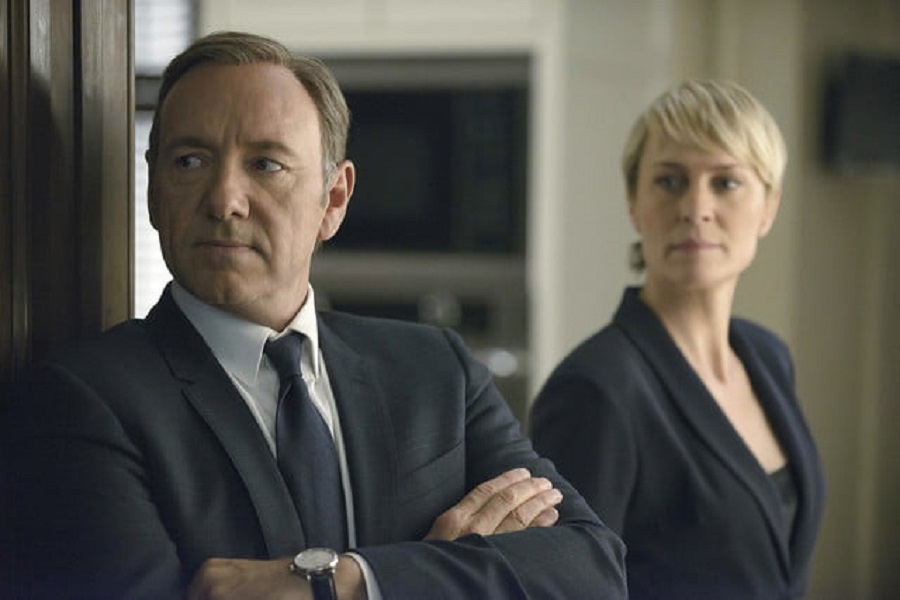 Late last week, Scotland Yard launched an investigation into a second alleged sexual assault by Kevin Spacey that took place in London, this time dating back to 2005.

The new allegation came shortly after London’s Old Vic theater said it had received 20 complaints of inappropriate behavior by former artistic director Spacey after it appealed to people to come forward with concerns and complaints.

According to the theater, they advised more than a dozen of the complainants to go to the police with their allegations, however, it’s not clear whether the new investigation launched by Scotland Yard is a result of that advice.

London police had already begun investigating an alleged assault on a young man that took place in 2008 in Lambeth, the London borough where The Old Vic is located and where Spacey had a residence. 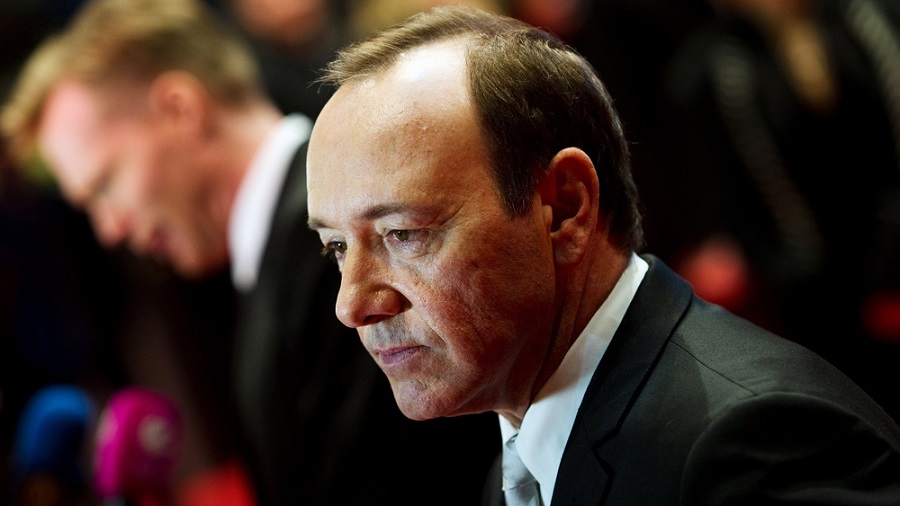 The Netflix hit series is not the only production affected by allegations against Spacey, Ridley Scott’s ‘All the Money in the World’ is currently reshooting all the scenes featuring Spacey.

In mid-November, Sony and director Scott announced they would re-shoot several scenes where the actor was set to play billionaire John Paul Getty.

The company and the director chose actor Christopher Plummer to replace Spacey. And now, Plummer is responding to the reveal he’s taking on Spacey’s role.

“I think it’s very sad what happened to him,” Plummer said. “Kevin is such a talented and a terrifically gifted actor, and it’s so sad. It’s such a shame. That’s all I can say, because that’s it.”

“It’s really not replacing [Spacey]. It’s starting all over again, although the situation is very sad. I’m very saddened by what happened to Kevin, but what can I do? I’ve got a role,” he added in the aftermath of the incident. “I admire Ridley Scott and I’m thrilled to be making a movie for him. And so I thought, that was it. Ages ago I was in contention for [the role], way back. So I was familiar with it, and then Ridley came to me, and I agreed.”

The film is still expected to open on Dec. 22, while the reshoots, which began late November are projected to cost millions.

Also part of the production are Mark Wahlberg, who plays J. Paul Getty’s lawyer, and Michelle Williams, the mother of kidnapped John Paul Getty III. Along with Plummer, the two will be involved with the reshoots.

“They stayed and agreed to do it all over again. It’s remarkable. All of this is remarkable,” said Plummer. 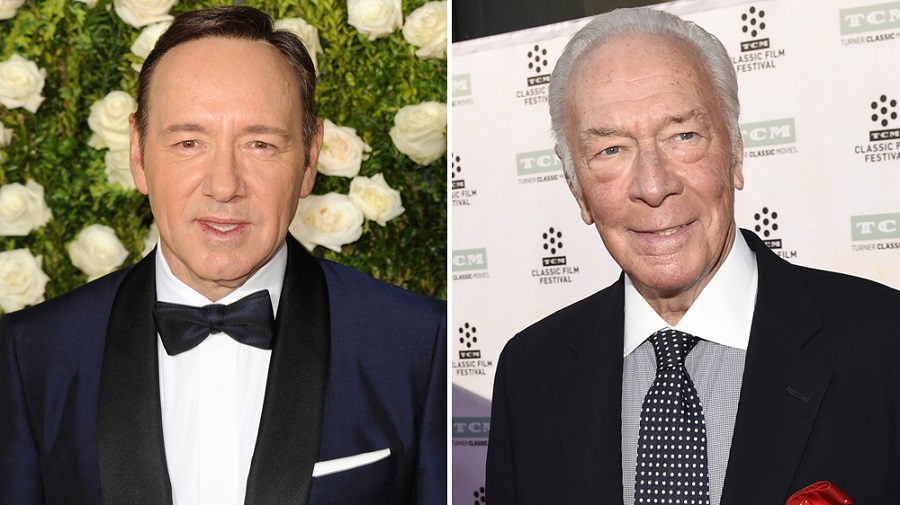