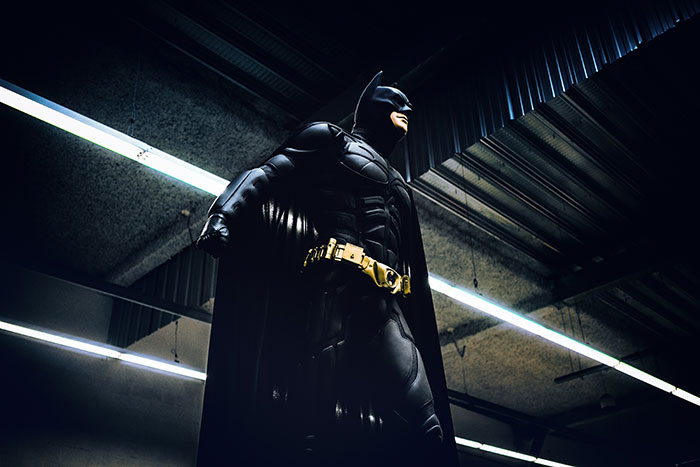 For the second time since production started, the shooting of The Batman has been suspended again after lead actor Robert Pattinson tested positive to COVID-19. The filming was first paused in March at the height of the coronavirus pandemic and the release date shifted from June 25, 2021, to October 1, 2021, but production has had to be paused again with the lead actor coming down with coronavirus infection.

Warner Bros initially announced that “a member of The Batman production has tested positive for COVID-19 and is isolating in accordance with established protocols…filming is temporarily paused” without identifying the individual by name. But an online news magazine, Vanity Fair, identified Pattinson by name and that gave direction to the whole affair.

The Batman movie is being filmed in Glasgow, UK, with only 25% of production completed when filming was first paused in March. Mattson Tomlin, co-writer with director Matt Reeves, said they had to suspend filming because the health and safety of crew and cast were paramount to the overall completion and success of the project.

“The whole goal is to make it safe,” Tomlin said. “It’s a really scary time out there, so not putting peoples’ lives in jeopardy has to be the first goal, and I know they’re doing that in spades.”

Meanwhile, Variety news outlet stated that up to three months of material remains to be filmed before production is completed with The Batman movie. But despite the fact that production is suspended a second time because of coronavirus, Warner Bros is positive that shooting will be completed before the end of this year and that the stated date of October 1, 2021, for release is still feasible.

Tomlin said Reeves hopes to blow everyone away with the scale of the movie when it is released because the “film has been around longer than any of us”. He said the movie will be modified slightly to take cognizance of the current changes in the world around us, and that it promises to be “stunningly emotional”.

Robert Pattinson features as a younger version of the Dark Knight and takes over where the likes of Christian Bale, Ben Affleck, Michael Keaton, and George Clooney left off as superhero Batman in the Gotham City.