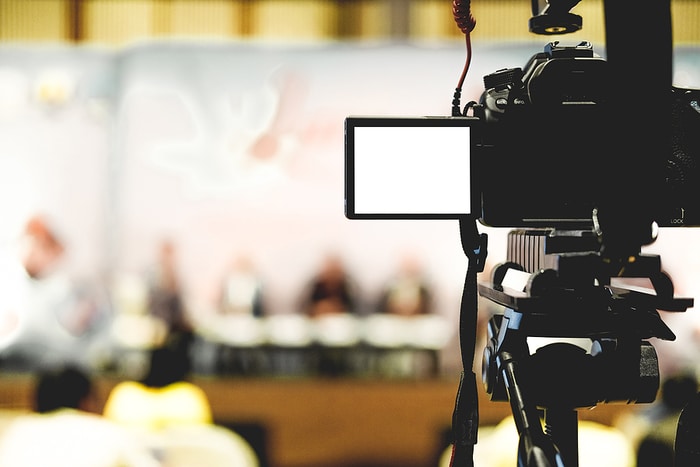 Out of a stipulated 2,500 signatures required on Change.org to remove any unwanted guests from Big Brother 22, fans have signed 1,566 signatures to try to remove Memphis Garrett for allegedly calling David Alexander the N-word. CBS representatives have however revealed that they watched and listened to the scene and found no evidence that Garrett violated the house’s rules.

According to various posts now trending on social media, Garrett was caught talking to contestant Cody Calafiore and saying “dude, David’s a n****r”. Viewers said Calafiore gestured to Garrett that he had goofed and the other immediately made a face to indicate he had done something unpardonable.

Many viewers accuse Garrett of always using a racial slur to refer to Alexander and demand his eviction from the show. They also said Garrett always physically intimidated Alexander who is the only black man remaining in the house after other black persons had been eliminated. A protester on social media complained that “we could be witnessing real-life harm from a privileged white as***le upon a black man who is alone in the house.”

When the complaints were passed to the producers of the show, they reportedly employed enhanced audio equipment to listen to the particular scene and also viewed it from multiple angles to determine if Garrett did indeed use a racial slur on Alexander. Eventually, they determined that Garrett had not used any racial slur on Alexander and will be spared any removal from the show.

“The producers have listened to the scene using enhanced audio,” CBS reps reported. “Additionally, the network’s program practices team isolated and played back the scene several different ways using professional, studio-grade audio equipment. After close examination, it has been determined a racial epithet was not said or uttered. Hate speech will not be tolerated, and those who violate the policy will be removed from the ‘Big Brother’ house.”

However, in Big Brother 10, colleagues who got evicted from the show revealed on social media that Garrett confessed to Nicole Franzel, Dani Briones, and Christmas Abbott on September 8 that he disliked Ian Terry who is autistic and always rocked himself for his manners. “I can’t even look at him sometimes because of his constant movement. It stresses me out,” Dani reportedly said during the conversation.

Part of the online petition created on September 12 to remove Garrett from the show reads that “There is an URGENT situation of RACIAL HARM and ASSAULT currently developing in the Big Brother House RIGHT NOW. A player (Memphis Garrett of Garrett Hospitality Group in Ft. Lauderdale, Florida) is targeting another player (David Alexander) with VERBAL and PHYSICAL assault.”