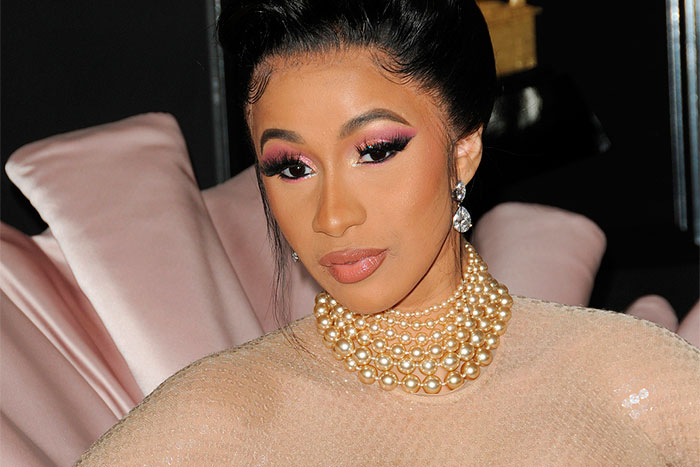 Cardi B says she didn’t file for divorce from Offset because of cheating, but because she’s fed up with him. The 27-year-old Bronx native explained on Instagram that she’s appreciative of the overwhelming support and goodwill messages from millions of fans across the world, but that she doesn’t really need their sympathies because she has outgrown her husband with whom she is about to divorce.

“I just got tired off–king arguing,” she stated. “I got tired of not seeing things eye-to-eye. When you feel like it’s just not the same anymore, before you actually get cheated on, I’d rather just leave. Nothing crazy out of this world happened, sometimes people really do grow apart. I have a kid with this man, I have a household with this man…sometimes you’re just tired of the arguments and the build-up. You get tired sometimes and before something happens, you leave.”

Cardi B told her social media followers that she had not shed a single tear since she initiated divorce proceedings against Offset earlier this week. She confessed that she would cry earlier in their marriage if their fights hit the media, but not anymore because she has learned to overgrow the inadequacies and excesses of her soon-to-be-former husband.

“Every single time that this guy has been so crazy, so f–ked up and it hits the media, I’m always crying, always sad because I don’t like that type of s–t,” Cardi said. “This time, I wasn’t crying. I’m okay. I want to let you know I have not shed not one tear.”

Cardi B and Offset have a two-year-old baby whom they named Kulture; and despite the divorce proceedings initiated against her husband, Cardi is not asking for spousal or child support from Offset who has three other children from other women. The Grammy winner said she is rich enough to take care of herself and her daughter and wants nothing to do with Offset’s financial support.