Ok, pay attention because what I’m about to tell you is one of my childhood dreams come true. If you are a millennial you probably spent most of your youngest years watching Disney Channel like I did, so you must remember the Disney Channel Wand ID’s that were played during the commercials, well someone released a footage of the making of and it’s the funniest thing!

I always wanted to know how the actors did them, if they had some sort of pattern to follow or if they just did it by heart. Well, it turns out they had no idea what they were doing. I always pictured them as mouse ears drawing experts, therefore, I should be disappointed but I can’t, cause I’m cracking up watching them. 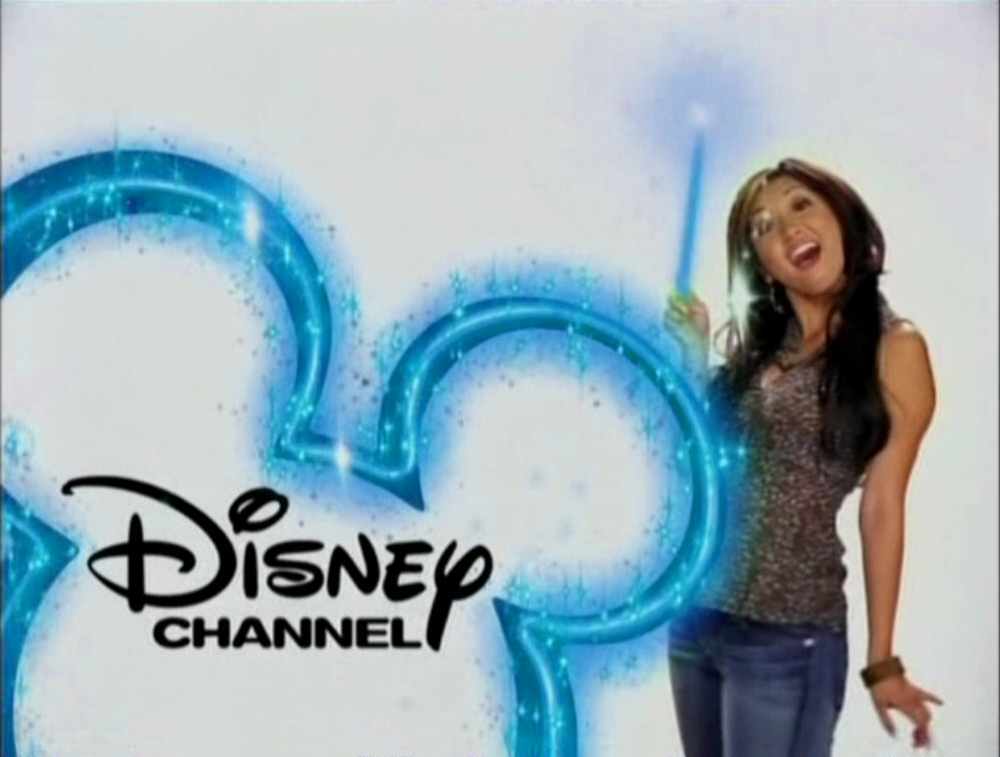 Lizzie McGuire was my all time favorite but her skills are not working for this ID.

She didn’t even know she was supposed to draw mouse ears.

Poor Hillary wasn’t here for it at all 🙁 pic.twitter.com/RnjmhmvTEW

But it’s ok, her BFF Miranda didn’t do it much better than her.

I’m sorry Lalaine, you have to do one more.

Lalaine (Lizzie McGuire’s bff). The way she draws the logo has me dying 💀 pic.twitter.com/egbNABHTNq

This one is a little uncomfortable to watch.

I say that because that would probably  be me if I was Disney star.

And finally Raven, she had such a hard time doing it.

That’s so Raven! Got it? Haha,you can tell she was so over it, but hey! she’s coming back to Disney Channel, how awesome it would be if the Wand ID’s made their comeback as well.