In modern days there are many new and exciting ways to tell stories. One of those epic movies is Star Wars, an amazing franchise that just keeps delivering amazing material for millions of people around the world.

The Star War movies have become part of pop culture. As one of the most important sagas in mankind’s history. As it represented a pioneer in many aspects of life, especially for the movie industry.

Since its release in the 70’s until now it has been pretty important. Having millions of fans over the world and generations. In the recent years, the stories have been released, for the happiness of many fans. So when the release of the VIII chapter in January fans has been pretty excited about it. 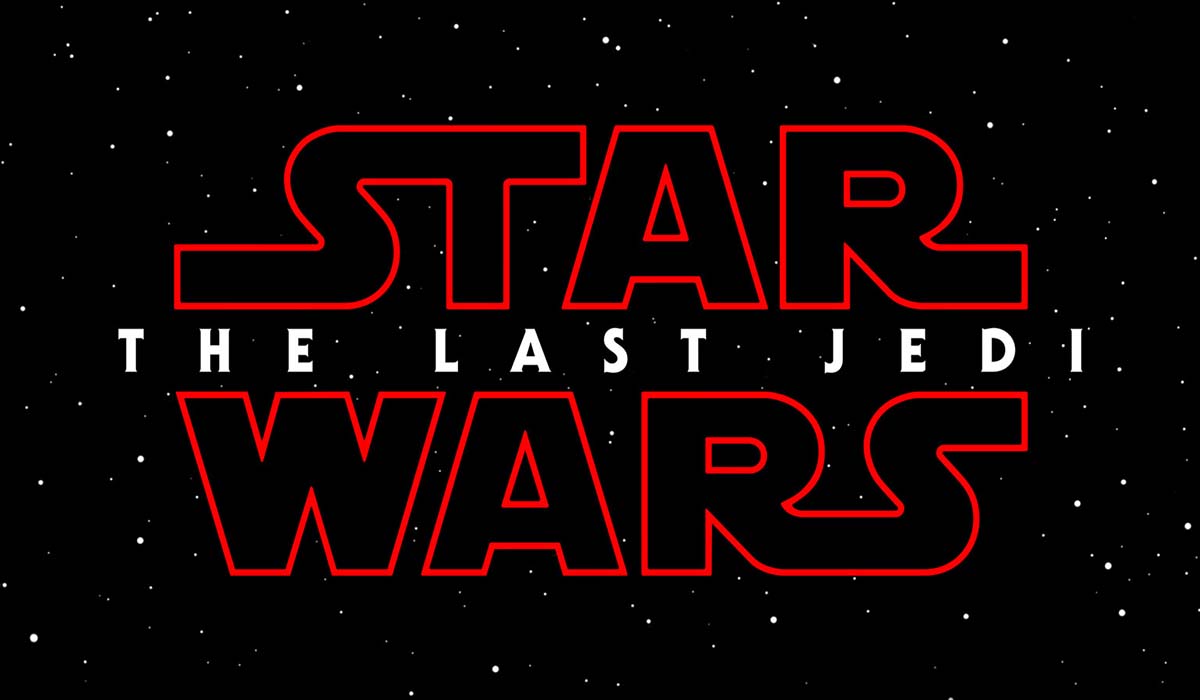 Despite the excitement about the movie, there is one thing that many fans have been wondering. Is the “Last Jedi,” referring to one or to various Jedi. As it’s one it can either refer to Luke Skywalker or Ray. But if it’s plural it can refer to both or even more? Who knows.

This doubt, that seems to have its root in the English way of speaking. Seems to have been resolved by fellow languages Italian, Spanish and French. As the official Italian Star Wars Facebook and Twitter accounts posted something that might be a major hint to reveal the meaning of how many Jedi will be in the movie.

As the post of the Italian accounts of Star Wars reads “Gli ultimi Jedi”, which once translated the title of the movie refers to more than one Jedi. We don’t know if this is intentional or a translation problem. But if the translation it’s 100% accurate, it reveals a really important hint of the movie.

This has created a lot of buzz in fans around the world. But the Italians weren’t the only ones that published a plural Jedi title for the movie. As the French and Spanish accounts published the title of the movie referring to several Jedi knights, in their respective language. Remembering as well that the movie premiers on December 15th of 2017.