Since the premiere of Moana on thanksgiving the movie got tons of positive reviews. Even though is a Disney Princess that doesn’t present herself like one, with the technicality of  “chief’s daughter”. But through the movie, and it’s characters, it is pretty clear she is.

The movie is pretty good, but what really stands out of all is the art and animation work. The gestures, details, environment, and characters are amazingly done. Disney really putting high the bar this time. Besides, for any lover of the Pacific region, art or culture would be delighted by the movie. As the adaptations, art and myths are incredibly well portrayed.

Here we leave you with 15 facts we discover about the amazing new Disney film.

15.Directors Clements & Musker along with a team of Disney Animation artists

Took the time of traveling to the southern region of Oceania on two extensive research trips for the film. On those trips, they formed the Oceanic Story Trust team of experts (anthropologists, academics, educators, linguists, navigators, and cultural advisers) who collaborated developing with Disney’s creative team.

14.The original story for the movie was going to be focused mainly on Maui

The demigod of sea and wind, trickster and hero of men and women, interpreted by Dwayne Johnson, and Moana was relegated as a secondary character on a mission to rescue her love interest.

13.But after their first research trip things changed

They decided to focus the film on the very present theme of navigation. As a way of self-discovering.

12.The filmmakers saw so many roosters and pigs on their research trip

That they inevitably decided to include them in the movie. So they added Pua and Heihei. 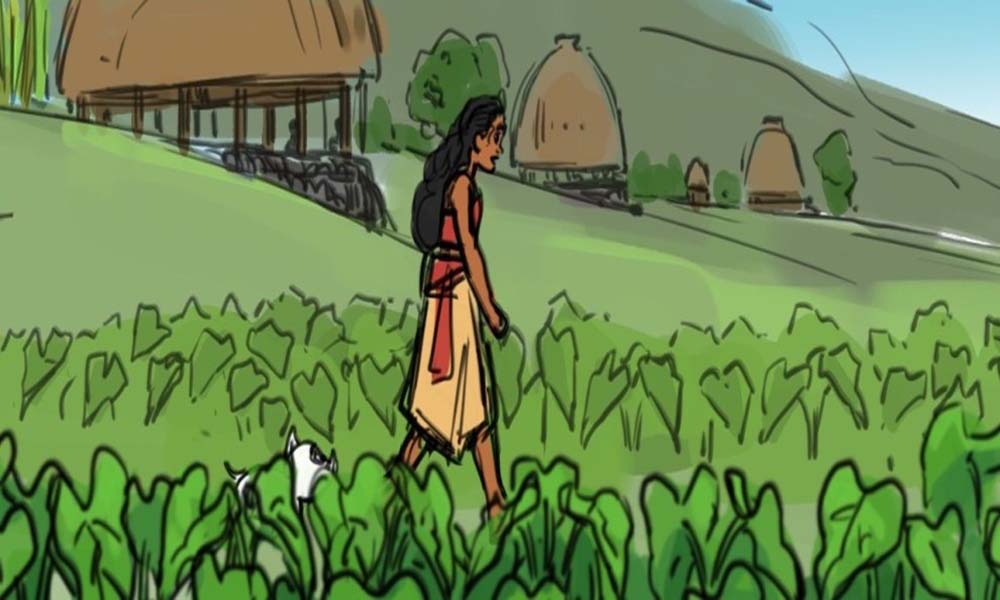 11. Lin-Manuel Miranda Was Already In The Film

Moana’s producers met with and recruited Lin-Manuel Miranda to work on the film before the play Hamilton became a massive success. They had loved his work on In the Heights.

In comparison with another Disney movie, Big Hero 6 that only has 46%

9.The characters’ hair in Moana was another in another level of awesomeness.

Unlike any other hair, we’ve seen or the animation team had designed before. To achieve this animation masterpiece they had to create new processes and tools to manipulate it to give it that naturalistic look and dynamic. 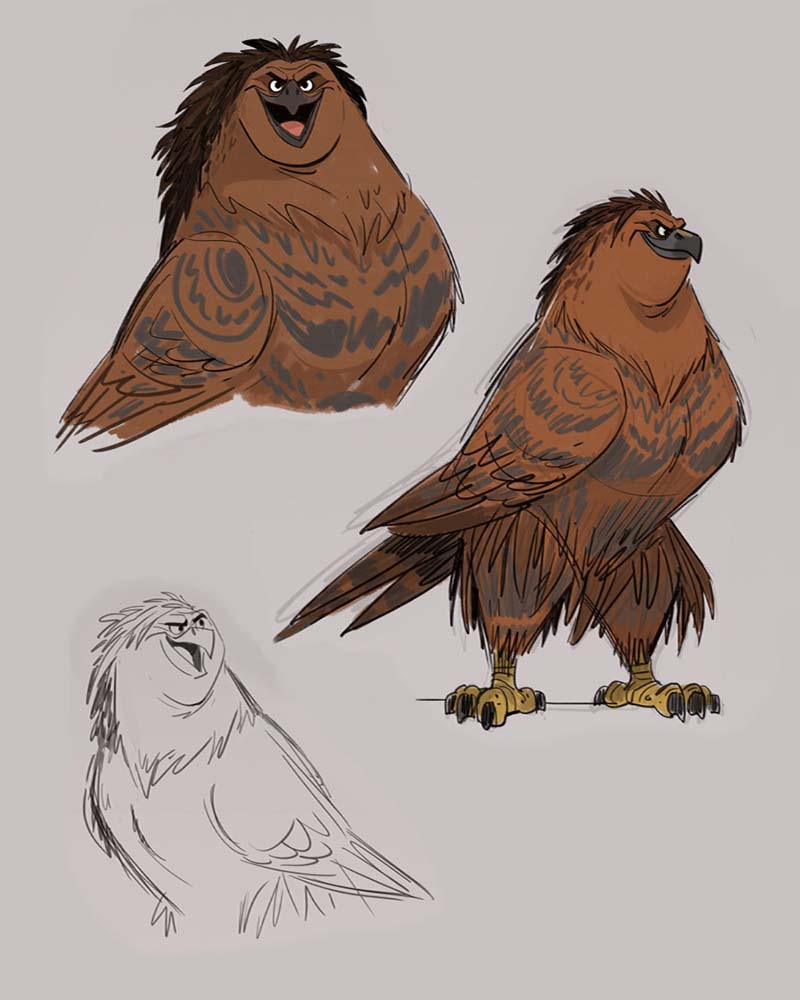 8. An eye-catching thing of the movie is the Ocean.

The effects team built an entirely new system called Splash for Moana that allowed them to animate water. The animators and the special effects team spent a lot of time thinking on how to create the ocean as a character so it didn’t just look like an awkward serpent coming out of the water.

7.Disney is recognized for their easter eggs in the movies.

Since Flounder from The Little Mermaid, Olaf from Frozen and a coconut version of Baymax from Big Hero 6 all feature in the film.

6.Moana was deliberately designed to have a “realistic” body type.

Designed the characters’ clothes to be historically and regionally accurate. She decided, for the designs, to only used materials that would have actually been available on Moana’s island, which limited the color palette.

4.Bové went through more than 40 designs for Moana’s necklace.

She finally decided on an abalone shell divided to look like a split between the land and the sea. The stars are a nod to Moana’s identity as a navigator

3.When compared to other Disney Princesses, Musker believes that Moana is most similar to Mulan, but “more extreme.”

2. Clements & Musker wanted voice talent involved in the film to have some connection to the Pacific Islands,

so they pick local islander Auli’i Cravalho.They didn’t open up auditions for Maui they only wanted Dwayne Johnson and reached him directly.

1. “Moana” is both a name and a word in the South Pacific

It means “ocean” and is not a gendered name. 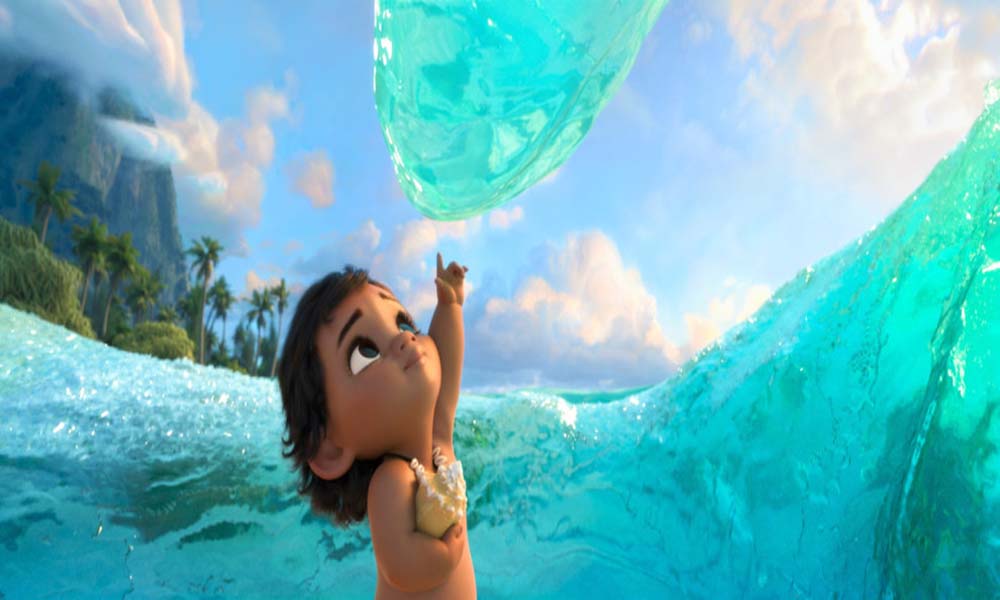 If you’re craving more easter eggs of Moana here is a link, for you conspiracy theories lovers.