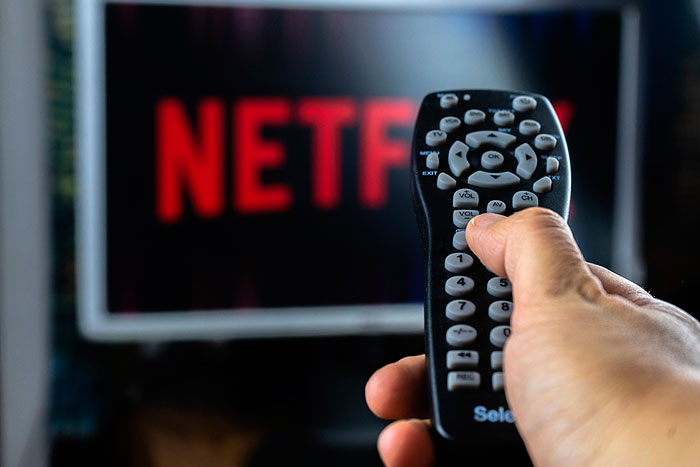 The hashtag #CancelNetflix is currently trending on social media with the Wednesday premiere release of “Cuties”, a movie that people say controversially sexualized children. Debuting at the Sundance Film Festival and currently streaming on Netflix, Cuties or Mignonnes is getting its second wave of attacks from the general public after it was first bashed in early August for its promotional poster and video which people found offensive for sexualizing 11-year-olds.

Written and directed by Maimouna Doucoure, the movie tells the story of an 11-year-old Senegalese girl who was on a journey of self-discovery in Paris, France. The girl finds a group of 11-year-old girls who created a twerking dance group known as Cuties, and she fights an inner battle of accepting the modern society which is portrayed in the group’s dances and the conservative, traditional values of her African mother.

“She’s navigating between two models of femininity: one represents her mother’s traditional origins,” Doucoure said on Netflix Film Club YouTube page. “And the other is a group of young girls called Cuties.”

But following the movie’s release on Wednesday, many people condemned the provocative dance moves of the underage girls has inappropriate with some going as far as saying it is pedophilia. When the promotional poster and video first came out in August, people took to social media to condemn it as well and Netflix was forced to clarify and issue an apology.

“We’re deeply sorry for the inappropriate artwork that we used for Mignonnes/Cuties,” a Netflix spokesperson stated. “It was not OK, nor was it representative of this French film, which premiered at Sundance. We’ve now updated the pictures and description.”

Doucoure said the promotional video and poster do not represent the core message of the movie, and added that she had received numerous death threats after people accused her of sexualizing children. She advised people to watch the film to the end and then to judge for themselves if it objectified children in any way.

“I received numerous attacks on my character from people who had not seen the film, who thought I was actually making a film that was apologetic about the hypersexualization of children,” she told Deadline. “I also received numerous death threats. I actually hope that those who haven’t seen it will see it, and I can’t wait to see their reaction. Hopefully, they will understand that we’re actually on the same side of this battle. If we join forces, we could make a big change in this world that hyper-sexualized children.”

However, the criticism the movie had received has increased after its Wednesday release with a Change.org petition garnering close to 700,000 for people to ditch Netflix for airing the movie. But a Netflix spokesperson explained that people are judging the film callously and urged everyone to watch it first before forming an opinion.

“Cutie is a social commentary against the sexualization of young children,” Netflix said. “It’s an award-winning film and a powerful story about the pressure young girls face on social media and from society more generally growing up – and we’d encourage anyone who cares about these important issues to watch the movie.”