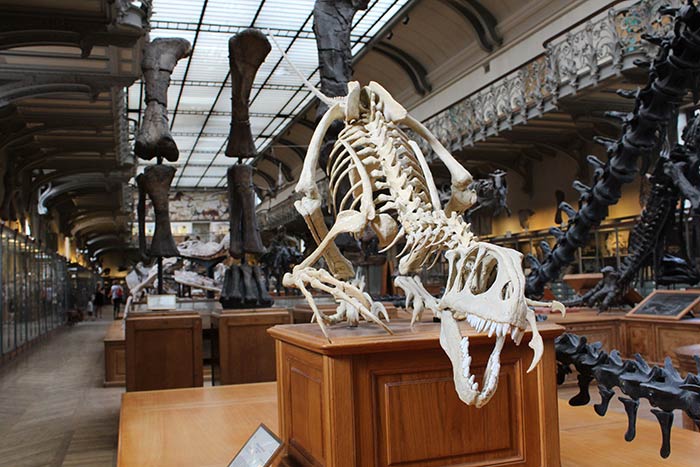 A study published in the journal Nature details the discovery of a bird-sized flying dinosaur that lived 99 million years ago. The skull of the ancient bird-dinosaur was found preserved in amber – a tree sap or resin. The small extinct creature which probably lived when larger dinosaurs roamed the Earth is called Oculudentavis khaungraae. The remains of the species were found in 2016 in Myanmar.

Scientists from the Chinese Academy of Sciences think the creature must have looked almost like the modern-day bee hummingbird, and weighed about two grams when alive. Researchers said the Oculudentavis khaungraae was the smallest dinosaur ever known, and it indicates that larger flying dinosaurs as we know them may have evolved or shrunk to the birds we have today.

Only the head of the ancient creature was found preserved in amber, and scientists would have learned more about what it looked like if its entire body had been fossilized. Even then, the skull is like that of a bird with a long beak, oversized eye sockets, with more than 23 small teeth lining the upper jaw of the bird.

The arrangement and sharpness of the teeth indicate that Oculudentavis may have been a predator that fed on insects such as bugs. The bones in the eye sockets of the bird-dinosaur suggest the creature had bulging, conical eyes like that of some lizards, which could have been very suitable for hunting during the day.

There is more to learn with this Cretaceous-era bird-like dinosaur, and scientists believe it may have evolved to fill an ecological need or simply morphed in an isolated island. One thing that scientists are certain of, however, is that Oculudentavis was a hummingbird-sized dinosaur which is hitherto unknown until its fossil was found in Myanmar.