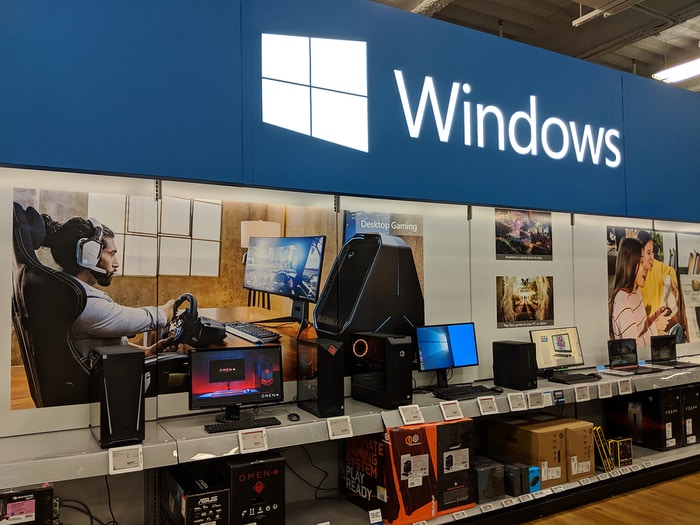 Microsoft’s Windows 10X operating system has not officially launched yet, but technical gurus have experimented with it by installing it on a MacBook and Surface Go. These “beta-testers” seemed to take advantage of Microsoft’s early release of the proposed OS emulator, and with it, they installed and tested it on real hardware even before Microsoft dared to do that.

The developer that installed Windows 10X on his MacBook even created a video to demonstrate how well the OS runs on his device. It must, however, be noted that while the scheduled OS is designed and touted to run on dual-screen devices, the video made by the developer-tester seems to show that MacBook activates as a single display and divides the screen in half so that apps run on either side of the device’s screen. It is even believed that it can be cast to external displays.

The second developer-tester installed the Windows 10X on Surface Go device, but tests show that driver support is low. Since the real deal is not yet out, anyone daring enough to install it on a real device must be versed with partitioning hard drives, understand PowerShell commands, and other things. It is safer, for now, to experiment with Windows 10X on a beta basis and not fully install it on a real hardware device unless of course, the tester can recover it if it chooses to misbehave.

The management of Microsoft has promised to release Windows 10X officially on dual-screen devices before the end of the year, and potential users can’t wait to lay their hands on it. In fact, Microsoft chose to release its emulator so that developers can create the necessary apps in readiness for the release. It will come pre-installed on Surface Neo and other related tablets and personal devices.