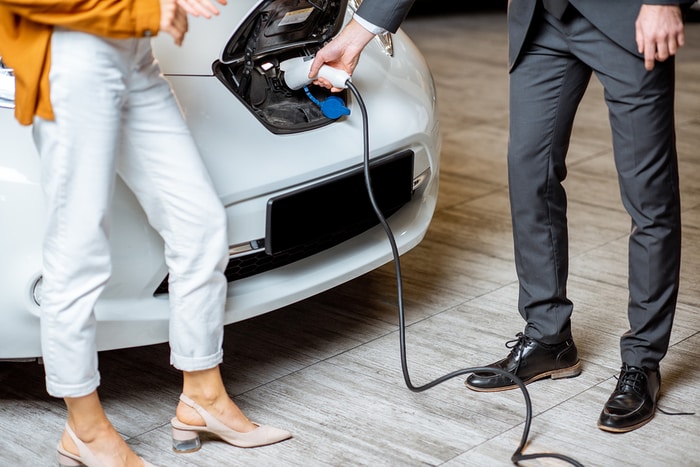 The third richest man in the world according to the latest rating, Bill Gates, has bought an electric car and shares some of the problems he observed with owning one. Gates bought a Porsche Taycan, a premium electric car that happens to be his first electric car ever. He spoke with tech YouTuber Marques (MKBHD) Brownlee, highlighting his sordid observations about the car brand and electric cars in general.

“I just got a Porsche Taycan, which is an electric car – and I have to say, well it’s a premium price car, but it’s very, very cool,” he confessed. “That’s my first electric car, and I’m enjoying it a lot.”

The Microsoft founder, who is one of the most famous philanthropists in the world, stated that he obtained an electric car in his pursuit of environmental friendliness, zero carbon emissions, and the need to combat climate change. The business magnate noted that electric vehicles remain one of the major hopes for reducing or eliminating carbon emissions and arresting global warming.

Gates disclosed that electric cars are super fast cars with a renewable source of energy, but two of the factors working against them are their premium costliness and limited travel range. The multi-billionaire said the batteries of electric cars must be constantly recharged for long-distance travels, and that the time-lapse for recharging these batteries is time-consuming. He added that filling up with gas is easier and more reliable compared with the rechargeable batteries of electric vehicles.

“If you want to go long-distance, the pervasiveness of recharging, the time to recharge, compared to filling up a tank of gas,” Gates revealed. “The amount of energy that’s going in per minute of filling your gas tank is kind of mindblowing. Gasoline is very dense energy – 30 times more dense than the current lithium battery.”

Apart from the priceyness of electric cars as premium vehicles and their low emissions, Gates said it is very cheap to maintain the cars and money-saving since the user does not have to pay for gas. It must, however, be noted that the insurance costs for electric cars are prohibitive compared with gas vehicles.