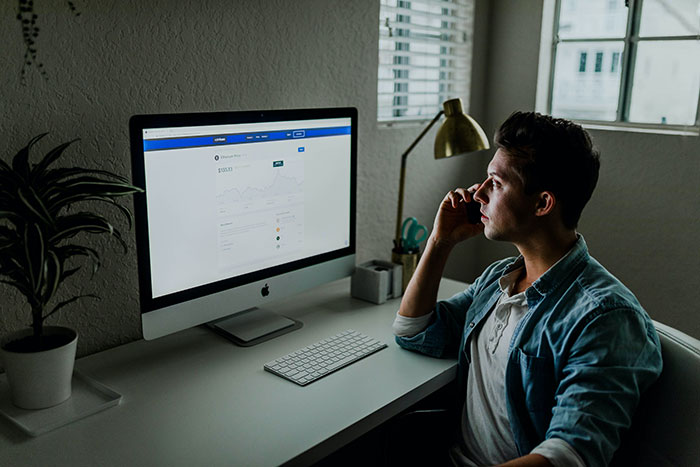 The US National Security Agency (NSA) and the UK National Cyber Security Centre (NCSC) as well as the Canadian Communication Security Establishment (CSE) are accusing Russian hackers of attempts to steal valuable COVID-19 research data. The security agencies revealed that the hackers are trying to obtain unauthorized access to the research base of pharmaceutical companies involved in coronavirus vaccine research.

The NCSC identified a Russian hacking group known as APT29 as behind the hacking attempts. The group is also known as Cozy Bear or “the Dukes” and believed to have hacked into the servers of the Democratic National Committee prior to the 2016 US election that brought Donald Trump to power.

“APT29’s campaign of malicious activity is ongoing, predominantly against the government, diplomatic, think tank, healthcare and energy targets to steal valuable intellectual property,” the NCSC stated in a media release.

The NCSC stated that APT29 is not only targeting the internal servers of pharmaceutical organizations in the UK but also in the US and Canada and possibly other Western nations. Before this time, the US and Canada had also warned their big drugmakers to actively secure their research against foreign theft since the coronavirus pandemic started.

“APT29 has a long history of targeting governmental, diplomatic, a think-tank, health care, and energy organizations for intelligence gain so we encourage everyone to take this threat seriously,” said Anne Neuberger, the NSA’s cybersecurity director.

The director of the National Counterintelligence and Security Center in the US, Bill Evanina, had warned major drug companies that all sensitive data related to a potential COVID-19 cure must be safeguarded at all costs. He said his organization is “imploring all those research facilities…to do everything in their power to protect” their coronavirus vaccines since China is expected in their usual character to try to steal it.

“We have the full expectation that China will do everything in their power to obtain any viable research that we are conducting here in the U.S.,” Evanina had said. “That will be in line with their capabilities and intent the last decade-plus, and we are expecting them to continue to do so.”

Although the NCSC stated that it is “almost certain [that APT29] operates as part of the Russian Intelligence Services,” the Kremlin spokesman, Dmitry Peskov denies these allegations, saying Russia is not aware of any attempt to hack into the research efforts of Western powers, and that Russia has nothing to do with the accusations.

“We do not have information regarding who could have hacked pharmaceutical companies and research centers in the UK,” Peskov said. “We can say one thing — Russia has nothing to do with these attempts and we do not accept such accusations just like we don’t accept yet another set of unfounded accusations of interference in the 2019 elections.”