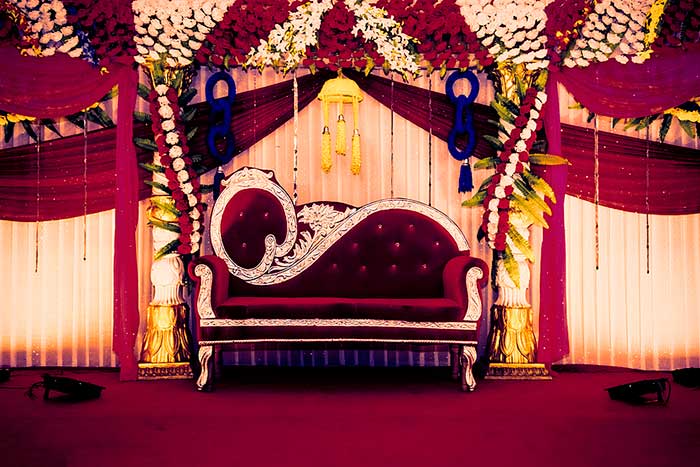 Prince Andrew has given away his daughter, 31-year-old Princess Beatrice, in the first secret royal wedding in 235 years. She got wedded to 37-year-old Edoardo Mapelli Mozzi in a very private ceremony at the All Saints Church, also known as Queen Victoria’s Chapel, at the Windsor Estate. There were only 15 family members and friends in attendance.

Those in attendance included the Queen and the Duke of Edinburgh, Beatrice and her mother Sarah, Duchess of York, and younger sister Princess Eugenie. Princess Eugenie’s husband Jack, Edoardo’s mother Nikki Williams-Ellis, and stepfather David, as well as Edoardo’s half-brother by his mother’s second marriage, Alby Shale, were at the wedding.

The new couple had earlier planned their wedding for May 29 but it was canceled because of the COVID-19 lockdown. However, the wedding was hastily planned when the government announced that social events may be held as from July 4 with no more than 30 attendees who are socially distanced following the lifting of the lockdown.

The Queen, 94, and Prince Philip, 99, left the garden reception early because she wanted to knight Captain Sir Tom Moore at the Windsor Castle. She confirmed to Sir Moore that “my granddaughter got married this morning, both Philip and I managed to get there – very nice.” They were the only royals at the wedding.

Inside sources said the wedding was planned and executed secretly because the couple did not want to put Prince Andrew in the public glare. The reason for this is mostly because of his link to the pedophile Epstein scandal as well as the arrest of Ghislaine Maxwell, Epstein’s former girlfriend, and close friend to Andrew. Meanwhile, the FBI wants Prince Andrew for interrogation over the affairs.

Also, sources said the couple chose a private wedding because they did not want their wedding ceremony to overshadow the knighthood of Captain Sir Tom Moore which was to take place that same day at Windsor Castle. No one would have known of the wedding if not for an observant photographer who caught a glimpse of Prince Philip and the Queen being chauffeured in their official car from Windsor Castle to the 190-year-old All Saints Chapel.

The last royal wedding which was held in absolute secrecy before this one was between the Prince of Wales who later became George IV and Maria Fitzherbert in 1785. Fitzherbert was a Catholic and King George III would not have given his blessing to the marriage, so his son married his mistress in the drawing-room of her Mayfair home.