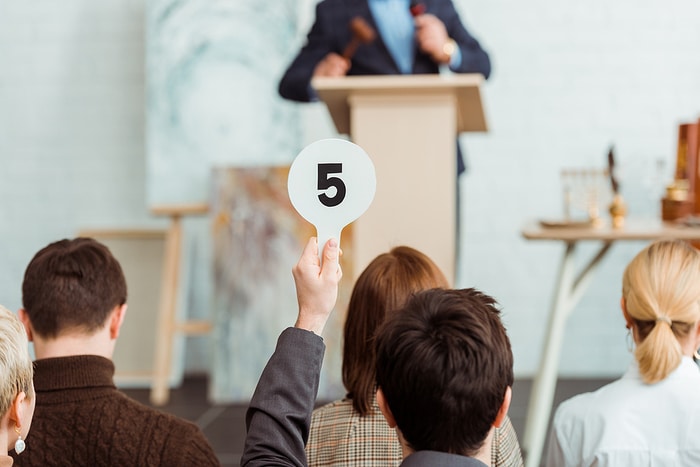 Space memorabilia worth $690,000 have been auctioned off at RR Auction earlier this week to the consternation of space junk collectors. A total of 228 items exchanged hands during the auction and about 45 collectors took part in the trade, including Steve Jurvetson, SpaceX, and Tesla board member as well as Silicon Valley investor, CNN reports.

Some of the items sold at the auction include the rocket engine that transported Neil Armstrong to the lunar surface as well as meteorites recovered from various parts of the world. Also sold was a special coin is known as Robbins Medallion which was minted for NASA astronauts that went on Apollo 7 voyages as well as those that flew with Ed Gibson when he went to the moon in 1972. This coin sold for $50,907, nearly 10 times the amount it was speculated to fetch.

Also sold at the auction was the American flag that astronaut Dave Scott kept in his pocket when he navigated the lunar surface during the Apollo 15 voyage of 1971. This small flag was anticipated to sell for about $2,500 but it fetched over $30,000. In 2015, RR Auction sold the wristwatch which Dave Scott wore when he landed on the Moon in 1971 for $1.6 million.

Decades ago, it was not allowed for NASA astronauts to keep memorabilia they brought back from space missions even though several astronauts still managed to keep them as mementos. In 2011, NASA recovered a video camera that astronaut Edgar Mitchell took with him during his 1971 lunar mission. Mitchell had wanted to auction off the camera but NASA went to court to recover it and eventually won the case, forcing the astronaut to give it up.

However, Congress in 2012 enacted legislation that empowered crew members on Mercury, Gemini, and Apollo missions to keep their space souvenirs for themselves and to dispose of them in any way they see fit as personal property. The development has made people increase their interest in items brought back from space to the point of buying and selling them during public auctions.

“Most of the people that purchase these things are engineers and into computers and the internet and now have disposable income,” said Bobby Livingston, RR Auction’s executive vice president of public relations. “They’re fascinated by men walking on the Moon.”

Meanwhile, NASA started a Lunar Loo Challenge where members of the public are asked to design a logo that can be used in space to win $35,000. The winning toilet design will be used for the Artemis mission program to the moon in 2024 and contestants have until August 17 to submit their designs while winners will be announced on September 30. The space toilet must be able to take care of “urine, feces, diarrhea, vomit, and menses” according to NASA guidelines.