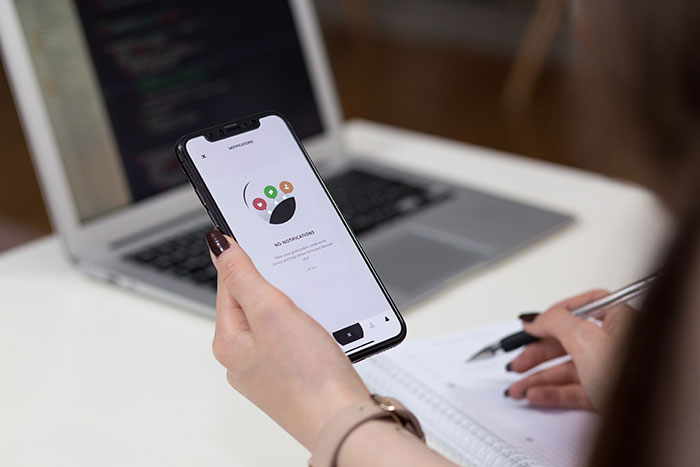 Application Programming Interface (API) testing is a unique and effective form of security testing and efficiency and usability checking of software to determine whether the holistic outcome and competency of the software are worthwhile. API testing is rapidly progressing, and with the massive updates and development hitting software, it is becoming more critical.

Why API Testing is Vital

Before delving into the shortlist, let’s first discuss the reason for API testing;

With this change, API has become a vital part of a prosperous CI/CD development and this has made API testing a must-do in a developer’s automation strategy. This is also the reason various developers opt for security testing services on company QAwerk.

Having cemented its importance in the above paragraph, below are the top 10 rated API testing tools today.

This API testing tool is known for its unique feature of enabling free automation and allowing the execution and creation of mobile testing, UI functional, and API/Web services in a common environment. Katalon Studio stands out for supporting combining API/Web services and UI for distinct environments; Linux, Mac OS, and Windows.

Additionally, it enables testing of the requests of RESTful and SOAP and with it, building test cases is easier as it has hundreds of in-built keywords. To end it, Katalon Studio supports the use of the data-driven method and it is compatible with (AssertJ), a powerful assertion library for formulating BBD-styled assertion.

This API testing tool is suitable for a developer who isn’t interested in dealing with coding through an integrated development environment leveraging a similar language to the developer’s own. Initially, Postman was a Chrome browser plugin, but there are now native versions available for Windows And Mac.

Postman is an easy-to-use REST client with a rich interface. It is runnable on Chrome Apps, Mac, Windows, and Linux. It is usable for exploratory/ automated testing and can be used without learning any new language. Apart from that, it entails Run, Test, Document, monitoring features and it allows seamless sharing of knowledge (expected responses and requests) with other colleagues.

This API testing tool enables effortless testing of Rest and SOAP APIs and Web services. With it, teams can successfully obtain full source and sharply create tests with Point-and-click and Drag-and-drop. Coupled with that, it supports reusing scripts. That means security testing and load tests can be used again for functional test cases. Finally, it enables data testing, supports native CI/CD integrations, asynchronous testing, and the creation of complex-scenarios.

Primarily created for load testing but can also function for functional API testing. JMeter encompasses everything required to test an API. It inherently is compatible with CSV files which allows the fast production of parameter values for API tests. Also, it is compatible with Jenkins that supports including API tests into CI pipelines.

It is a new testing tool that has made the formulation of scenarios for API-based BDD tests simple; it can be done without writing step definitions because that has been written already. This tool enables building on Cucumber-JVM, it supports switching and staging of configuration, and it is quite easy to use because it doesn’t require you to have java knowledge before writing a test. With it, non-programmers can swiftly and effortlessly write tests.

A Swagger is a testing tool that enables starting performance, security, and functional testing at Open API specifications. Its tooling and Ready API platform allow easy creation, execution, and managing of API tests in the pipeline. This tool supports various services like REST, SOAP, and GraphQL7. It is built to inspect API request responses just to monitor its performance and it also creates load sceneries for scale testing API performance testing.

This tool is a surrogate of Postman. With it, you can carry out testing online. It is highly accessible, it’s compatible with various devices and platforms, and it entails contemporary UI that quickens the formulation of API requests.

With this API tool, automating integration tests for data format and any form of messaging protocol is virtually possible. It supports various protocols such as SOAP, REST, JMS, HTTP, and TCP/IP. Tests are being formulated with the use of Java and XML and it is a great tool for documentation. Undoubtedly, it is capable of handling headless protocols and providing the solution for non-UI testing needs.

This is another popular testing tool. To start with, it’s compatible with BDD and it is an open-source Java Domain-specific language that has made testing REST a very easy thing to do. It was developed with some specific functionalities that provide extra assistance for users while coding. Thus, it doesn’t require the user to be an HTTP guru before it can be used.

Insomnia is one of the easiest tools to use. It is free and comprises appealing interphase. With it, code snippets are generatable, HTTP requests can be created, values can be reused, and lastly, users can view response details.

In conclusion, these are the top-rated API testing tool available. In case you need to run a test, ensure you look through the ten and select the one that is most suitable to use for you. Undoubtedly, ten are very efficient and usable.