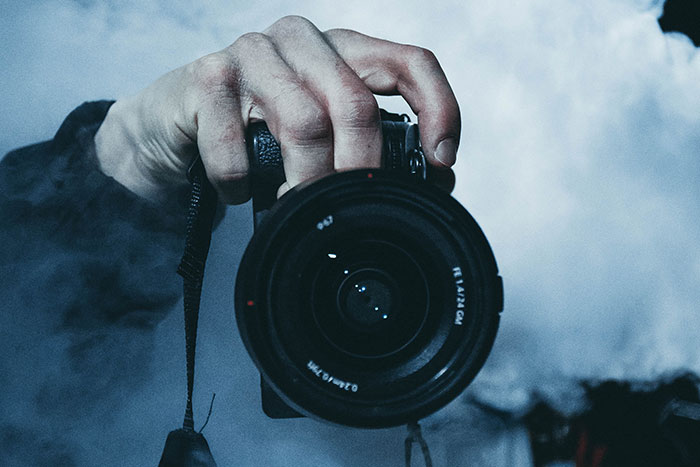 Prince Harry and Meghan Markle are suing an unknown photographer for taking unauthorized photos of their son Archie – thereby putting media outlets on red alert against using the photos. The Duke and Duchess of Sussex said the photographer possibly used drones and telephoto lenses to take the pictures of 14-month-old Archie in their private backyard in a secluded estate of Los Angeles.

Represented by lawyer Michael J. Kump who had represented Kim Kardashian West and other high-profile celebrities, the royal couple is suing anyone who may know about the illegal photos on the grounds that the defendants violated their privacy. Potential defendants are listed as John Does in the lawsuit since they remain unknown at the moment.

There is a so-called paparazzi law in California which provides that a photographer can be charged under civil laws for airspace intrusions using telephoto lenses, helicopters, or drones on private property. The royal couple accused photographers of trying to take photos of them inside the house from outside windows, and of flying helicopters several times a day over their property – waking up their son and neighbors – to take photographs as early as 5:30 a.m. and as late as 7 p.m.

“Every individual and family member in California is guaranteed by law the right to privacy in their home,” Lawyer Kump said. “No drones, helicopters, or telephoto lenses can take away that right. But the photos at issue are not news. They are not in the public interest. They are harassment.”

Kump said the royal family can willingly choose to share photos of their children when they want, but they would never release rights to their children’s images to photographers who are entirely driven by commercial motives. They said they found out that someone commercialized photos of Archie after claiming they were taken during the royals outing in Malibu when in actual fact their son had never left the family residence in Southern California since they arrived in the country earlier this year.

The couple also took extra measures to install mesh fencing around their property so as to shield their children from the public spotlight, but some hungry and insatiable news photographers “even cut holes in the security fence itself to peer through it,” the royals said. Some months ago, the duke and duchess issued a legal warning to The Daily Mail and other British tabloid newspapers against using the photos of Meghan walking with Archie in a public park.

Prince Harry warned the press last year that unless the paparazzi desisted from following him and his family around the world, the unfortunate incident where his mother Princess Diana died after her car crashed while fleeing from paparazzi in Paris in 1997 may occur again…to him. In fact, it was Princess Diana’s death while running from photographers that prompted California to implement its anti-paparazzi law.