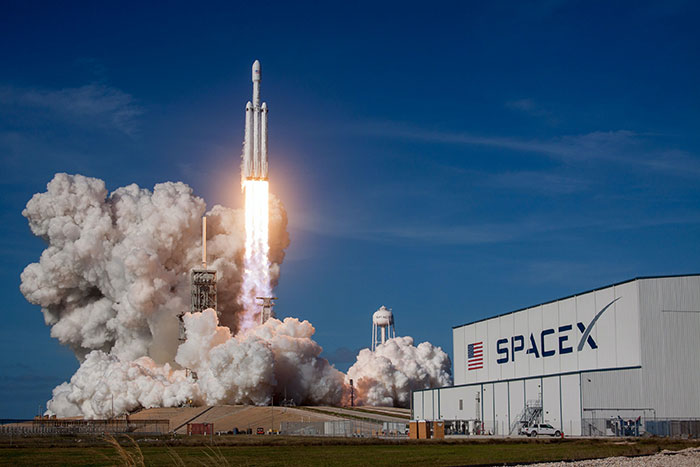 After several delays caused by a whole lot of factors, including weather and an unusual sensor reading, SpaceX finally launched another round of its 60 Starlink broadband internet satellites. The launch occurred at the Kennedy Space Center in Florida at about 7:29 am EDT on Thursday.

This is the 12th Starlink mission to date since several other launches in the past, bringing SpaceX’s internet-beaming satellite “constellation” to more than 700. The satellites were reportedly deployed into orbit after a successful launch.

The launch will ensure that there’s adequate coverage in North America, especially for potential customers in the US who had been starved of the requisite broadband. This latest mission made use of the Falcon 9 booster stage used in previous missions, including the Crew Dragon Demo-2 launch that had a human crew.

SpaceX is engaging in private testing of its Starlink satellites, which has been duly optimized for connection and latency. In a statement by the company, it said it was able to achieve a download speed of up to 100 megabits per second. It said it will open the beta phase to the public towards the end of the year.

“Once these satellites reach their target position, we will be able to roll out a fairly wide public beta in the northern US and hopefully southern Canada,” company CEO Elon Musk tweeted. “Other countries to follow as soon as we receive regulatory approval.”

Since the beginning of July, SpaceX had been running a private test in parts of the northern US, and southern Canada made up largely of its employees. The company said it gave connectivity preferences to emergency services. Only last week, Washington state military’s emergency management unit said it utilized Starlink’s terminals for its emergency response in parts of the state ravaged by wildfires.

The company’s beta program means more and more customers will be looking to dump low-quality broadband connections of conventional satellite and mobile broadband services and opt for a reliable substitute that SpaceX satellite broadband offers.

SpaceX is an important commercial partner of the US space agency, NASA. It supplies the agency with reusable rocket launch systems for its space program.