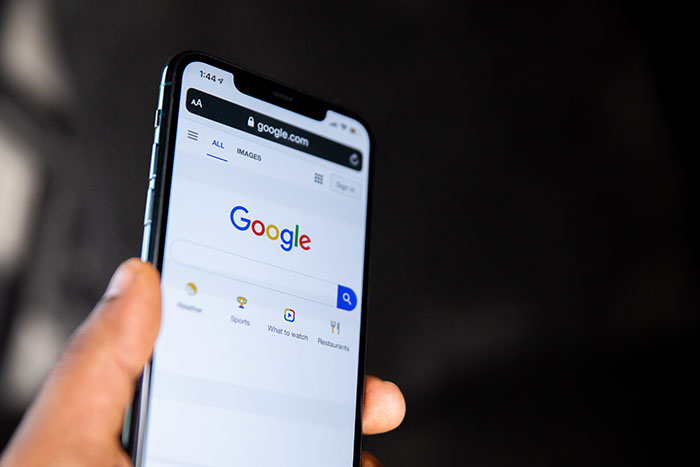 PayTM, an Indian fin-tech firm owned by One97 Communications plans to have at least one million applications in its mini-app store. PayTM’s founder, Vijay Shekhar Sharma, revealed that his company is pushing to have one million apps in its new mini-app store before the end of the first three months in 2021. The purpose of the mini-app store is to end Google’s dominance on web users and developers in India.

Alibaba-, Berkshire Hathaway-, and SoftBank-backed Ant Financials is supporting PayTM to launch the mini-app store while urging thousands of businesses to add their apps to the new store. Sharma, whose app was temporarily withdrawn from Google’s Play Store in September for policy infringement called Google a “jury, judge, and executioner” in the say they handled the issue. During a PayTM conference for web developers on Thursday, Sharma said Google is a “toll collector”.

About 99% of mobile phone users in India use Android phones that are powered by Google’s Android operating system. Google has been called out by several small tech companies and other businesses in India as a result of its strict policies and a 30% charge on in-app purchases. The agitations by businesses made Google give Indian businesses extra six months before following the new billing policy.

The PayTM app hosts the mini-app store and the company has promised to allow local app developers to use the store without paying any charges. This is coming at a convenient time when most businesses are disgruntled with Google’s new policy in addition to Apple’s App Store regulations.

“Not a firm from the East, and certainly not one from the West, if a firm will dominate India it should be an Indian company,” Sharma said told developers and stakeholders. “We should have different app stores that our people can choose from.”

A mini-app is hosted within a larger app and it will save app developers a lot of time and money needed in developing larger apps. It might however not give users the same experience they would get from apps that are not hosted by other apps. Sharma promised the sum of 100 million rupees ($1.37 million) to help local app developers.

Google has not made any comments regarding the development. The tech giant faces a new challenge since India is one of its biggest markets. The company has promised to spend almost $10 billion in India through different investments. The California tech company is also battling with four antitrust cases in the Asian country. The most recent antitrust case against Google accuses the company of unfairly dominating the Smart TV market with its Android operating system.

The tech giant has denied any misconduct or foul play.