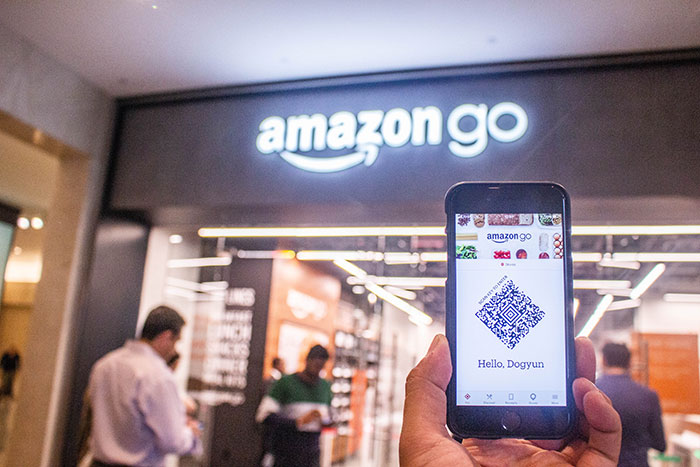 Crucible, Amazon’s multiple-player shooter-game which was launched in May and returned to closed beta in July has now been canceled. The game has gone through different unpleasant phases starting from the years spent on its development to the negative reviews it received after its launch in May. Two months after Crucible was launched it was returned to the closed beta, with only a few testers having access to it. This week, the Crucible team stated in a blog post that the journey of the game has officially ended.

“We recognize the efforts of our fans that have supported the resources and creativity that went into the creation of Crucible,” Amazon stated. “You continued to offer encouraging responses to the modifications we have made on the game over the past few months, but we have decided that there is no healthy, sustainable future for the game.”

The developers further stated that users who are in the closed beta version can still play the game for some time. There will be ‘a last play-test and celebration for the Crucible Community hosted by the Crucible team. After the last play-test, the matchmaking function will stop operation. The team is also working on custom games which will be accessible to closed beta testers until November 9 at 3 pm Eastern Time.

Amazon has also stated that a total refund will be given to users who have made any in-app purchase on the game. There are instructions on the site to help users claim their refunds.

The developers on the Crucible team will be transferred to other games offered by Amazon such as New World, a Massive Multiplayer Online game set to be released by Amazon in 2021. New World has been plagued with some trials as well. Among other challenges, it has been delayed twice. Gamers are still awaiting the launch of Pac-Man Live Studio. The game, a rendition of Pac-Man which can be played on Twitch was supposed to be in June as announced by Amazon but has still not been released.

Amazon’s Luna, a cloud gaming software that was announced late in September is one of the gaming platforms Amazon offers. United States users can ask for access to the cloud service before its launch. The guide has more on what Luna offers than other cloud gaming services.