Moana is one of Disney’s latest movies that has been pretty successful. But not everyone has loved it since they say that the story line is pretty cliche. Because they feel they’ve seen it before, somewhere but can put their finger on it.

Luckily for those who feel that way, Tumblr the home of all the conspiracy theories, has the answer. As a user named bouncingbubble discovered that practically Moana is just the same thing that Lord of the Rings. Pretty ironic since yesterday was J.R.R. Tolkien’s birthday.

First of all, there is a small and powerful token. That belongs to a powerful being who has lost it in away. The only difference he established is “The Ring was straight up Evil, no moral gray areas to be found, as was Sauron. The Heart, though, seems to be integral to Te Fiti’s goodness, who [spoilers] I’d still hesitate to call properly evil even when she’s a justifiably pissed off lava demon.”

The magical object has been taken away from the powerful being by an imperfect hero. Who doesn’t really understands the true power of the token.

The hero then is defeated and the magical token ends up lost in the water.

An eccentric mortal finds it, keeping it for many years. Who turn’s to be the main character’s older sibling. “The Heart had basically the same (just way less sinister) effect on Tala as the Ring had had on Bilbo.”

The main character or hero of the story is a bit adorable, has big eyes, and dark hair.

As well the hero and his family live in a beautiful green yet isolated from the world place. 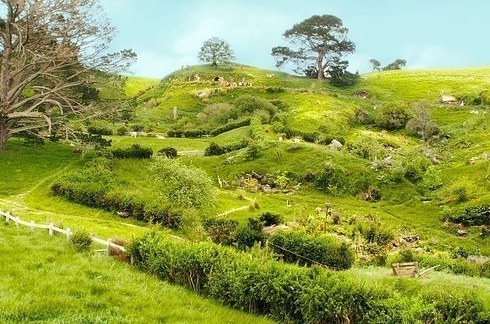 This older family member then gives the token to his relative. Not only just before their health immediately starts to deteriorate. But as well beginning the hero’s journey. 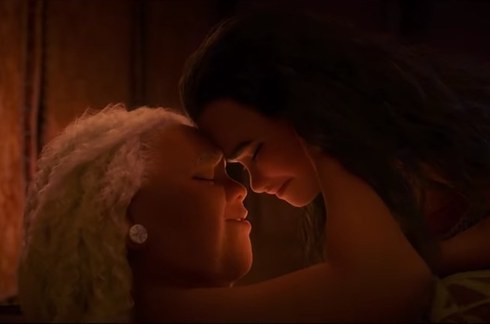 The hero in a more comfortable way to carry the mythical token decides to use it as a necklace. 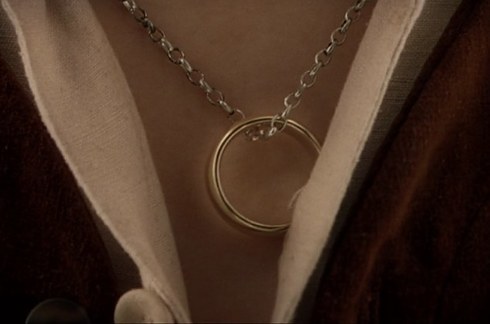 Then the hero looks for someone else to take the token.

But at the end, this someone doesn’t do it. So he ends up doing the quest by itself.

They obviously face tons of obstacles. But mainly they face over and over the generic obnoxious minions.

At the end, they go to a volcano to face end the evil, and the final and most powerful challenge and villain.

Before finally return the token to its rightful source and place. To finally end the story and bring peace to the land. In a dramatic mountain/tower.

Moana and the Lord of the Rings are just the same movies. Only that Moana is a Maori more family friendly Disney version. That includes songs and musical numbers.