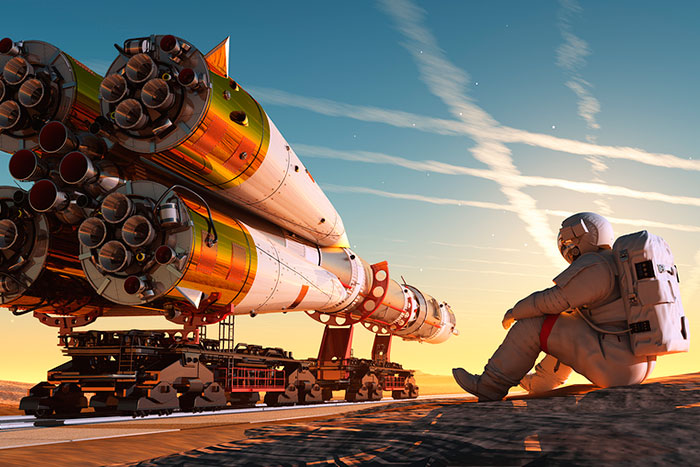 A Gujarat-based engineer and radio enthusiast in India has claimed to have spoken with NASA astronauts Doug Hurley and Bob Behnken when SpaceX’s spacecraft flew over India on its way to the International Space Station (ISS). Adhir Saiyadh, 58, said he got connected to the astronauts while trying to explain how to reach ISS astronauts to a friend.

Saiyadht said he received a response from both Doug Hurley and Bob Behnken when their SpaceX Dragon capsule docked even though he was trying to demonstrate how to connect with the ISS to a friend from Valsad. His radio equipment accidentally got locked onto NASA’s frequency when the astronauts were holding an interactive session on NASA TV viewers.

“I was on a video call with a friend from Valsad, explaining to him the features of a mobile application that helps track ISS,” Saiyadh explained. “He asked me if we could connect with the ISS. I realized that the capsule was to pass over India around then and I decided to try my luck. I coincidentally got connected to their frequency and received a response from one of the commandants of the capsule.”

The qualified engineer and radio ham said he felt personally gratified to have connected with the NASA astronauts and elated to be part of history in his own way. “We hardly get five minutes to speak to astronauts,” he said. “So, it was a pleasant coincidence that when I tried connecting with ISS, it was above India.”

SpaceX is the first private space company to airlift NASA astronauts from the Kennedy Space Center on American soil. The company’s Crew Dragon capsule was launched from a Falcon 9 rocket to space on May 30 and it docked at the ISS 19 hours later. The event, witnessed by President Donald Trump and Vice-President Mike Pence, took place 11 years after NASA retired its space shuttle.