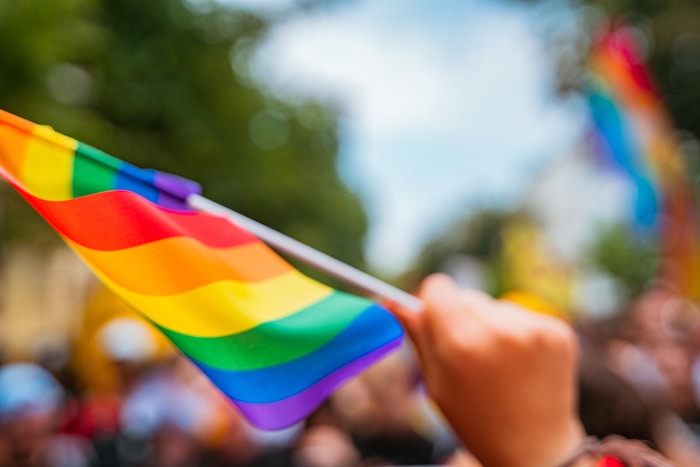 J.K. Rowling, the famous author of the Harry Potter series has come under fire from LGBT advocates on Twitter for tweeting contrary views on sex and gender.

“‘People who menstruate.’ I’m sure they’re used to be a word for those people. Someone help me out. Wumben? Wimpund? Woomud?” Rowling tweeted.

Within an hour of tweeting the sarcasm, thousands of her 14.5 million followers had responded, accusing her of anti-trans remarks. Her accusers spared no words in educating her that non-binary and transgender people including men can menstruate. But Rowling went ahead to let them know that anyone can develop a biological sense that is unreal, and that it makes no sense to crucify her for speaking the truth.

“If sex isn’t real, there’s no same-sex attraction,” she responded on Twitter. “If sex isn’t real, the lived reality of women globally is erased. I know and love trans people, but erasing the concept of sex removes the ability of many to meaningfully discuss their lives. It doesn’t hate to speak the truth.”

The Human Rights Campaign (HRC) took up the gauntlet and charged that Rowling has no iota of love or concern about transgenders.

“The vast consensus of medical and other scientific experts validate trans people and urge affirmation of us,” tweeted HRC’s Charlotte Clymer. “Your own country’s medical organizations have said as much. You don’t love trans people, and you certainly don’t care about us.”

The author whose famous books have been made into successful movies clarified that she does not hate transgenders by sharing a less conventional opinion. She said she respects “every trans person’s right to live any way that feels authentic and comfortable to them”. She stated that her life is shaped by being female and that she would even march with trans if the authorities did anything to undermine their humanity on the basis of their sexual preference.

But a Twitter user, Brad Walsh, argued that he couldn’t comprehend how anyone of Rowling’s status and exposure would not “understand the difference between sex and gender” except by “willfulness”. All Rowling could say in return as a parting shot was for anyone to dress in a way that suits them or go by whatever sexual cognomen they want so long they are living their “best life in peace and security”.